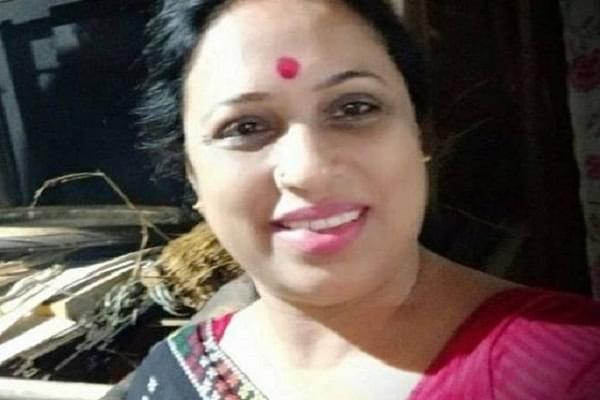 Assam Police have taken into custody TV serial actress Janhabi Saikia, and commander of a United Liberation Front of Assam (ULFA) faction Pranamoy Rajguru for their suspected role in the grenade blast at Guwahati on 15 May (Wednesday), reports The New Indian Express.

The two were arrested from Saikia’s rented home in Guwahati’s Panjabari area after authorities received information about there whereabouts. A 9mm pistol, live cartridges and also 20 kilograms of gunpowder was seized in the raid.

“Last night, we received inputs that three to four people, who were involved in the blast, were staying in a house in Panjabari area. So, we conducted a recce early today after which we arrested Rajguru and Saikia.” Guwahati Police Commissioner, Deepak Kumar, said.

The police say that they have managed to get critical details of how the attack was carried out after interrogating the duo; officials say more individuals will be arrested as the investigation proceeds.

The grenade attack on 15 May had taken place at Guwahati’s Zoo Road area and had resulted in injured two 12 people, among them two security personnel.