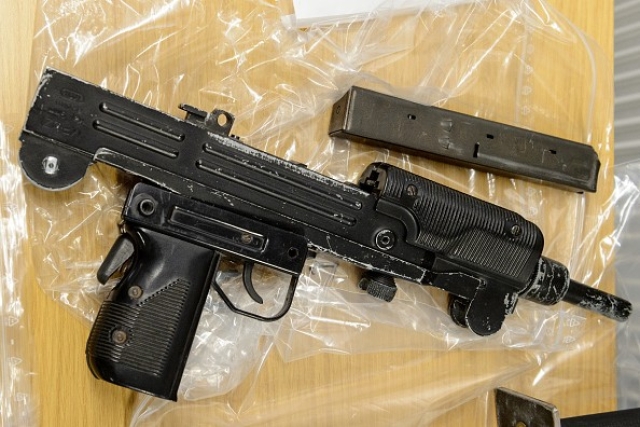 Suspected extremists shot down five people in eastern Assam's Sadiya police district on Thursday (1 November), as reported by The Hindu.

Although the United Liberation Front of Asom-Independent (ULFA-I) did not claim responsibility for the incident, the police suspect the outfit’s involvement.

Narrating the incident, Prakash Sonowal, Additional Superintendent of Police said that at about 8:55 pm a few men came on motorcycles and indiscriminately opened fire on the youths at a dhaba at Kherbari village under the Dhola police station limits.

The victims from the harrowing incident were identified as Ananta Namasudra, Abinash Namasudra, Subal Das, Dhanai Namasudra and Syamal Biswas.

This shooting incident comes two weeks after 13 October when five people were injured in a bomb blast in Guwahati for which ULFA-I claimed to be responsible.

“I condemn the killing of innocent people. Perpetrators of the crime would be dealt with firmly,” Chief Minister Sarbananda Sonowal said. To take control of the situation, he asked two ministers and senior police officers, including Director-General of Police Kuladhar Saikia to rush to the site.

Deeply anguished by civilian casualties in an attack in Upper Assam region. It is a reprehensible act of mindless violence. Spoke to Assam CM Shri @sarbanandsonwal regarding the incident and asked him to take strict possible action against the perpetrators of this heinous crime.

Union Home Minister Rajnath Singh tweeted expressing deep anguish over the killings, saying that the strongest possible action would be taken against the perpetrators of the heinous crime.