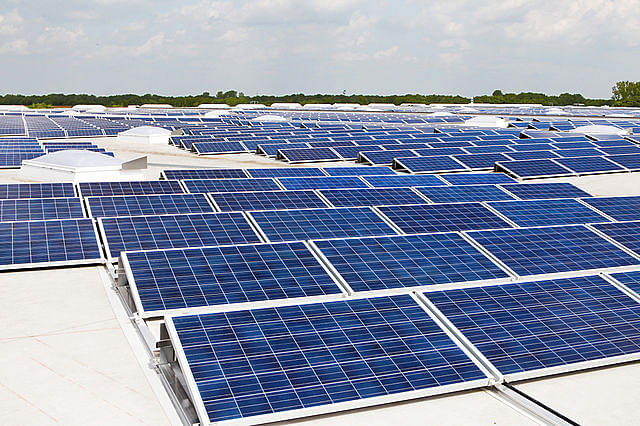 The necessary bank guarantees for moving the project to completion is being provided by Assam Electronics Development Corporation Limited (AMTRON), a public sector undertaking of Assam government.

Under the terms of the agreement, QMC will get an immediate upfront license fee of $1 million in addition to technology development funding, scheduled milestone payments and royalties on all quantum dots solar cells production.

Amtronics CC and AMTRON have formed a joint venture, Qamronics India PVT, for the production of quantum dots solar cells, with its operations based in Assam.

The 12,000 square feet production facility focused on nanotechnology will be established as the anchor project within the electronics manufacturing cluster in the Guwahati Tech City.

Managing Director of Amtronics CC, George Anthony Balchin, stated the company will be providing initial funding of $20 million for building the facility, purchasing equipment for process and production, training and initial working capital.