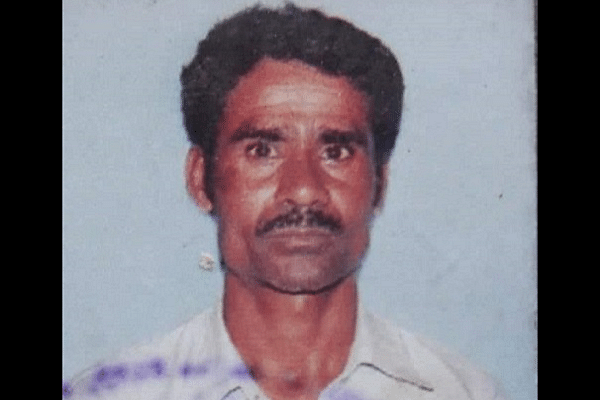 A vegetable vendor identified as Sanatan Das was brutally beaten to death by a group of car borne assailants after his bicycle accidentally hit their vehicle, Northeast Now has reported.

This incident happened at the Monahkuchi village in Assam’s Kamrup district. As per the report the main accused in the matter Faizul Ali is the brother of a local Assam Gana Parishad (AGP) leader.

The report quotes the cops as saying that Das’ cycle accidentally hit Ali’s car and soon five individuals including Ali and his co-passenger Lajlil Ali started beating Das during an argument.

A grievously injured Das was taken to the hospital by cops but was declared dead by the doctors. Das a local vegetable seller used to work in a factory but had recently lost his job amid the Covid-19 lockdown.

The five accused in the matter who have been identified as Faizul Ali, Lajlil Ali, Shabir Ali, Yusub Ali and Firzahan Ali are absconding.