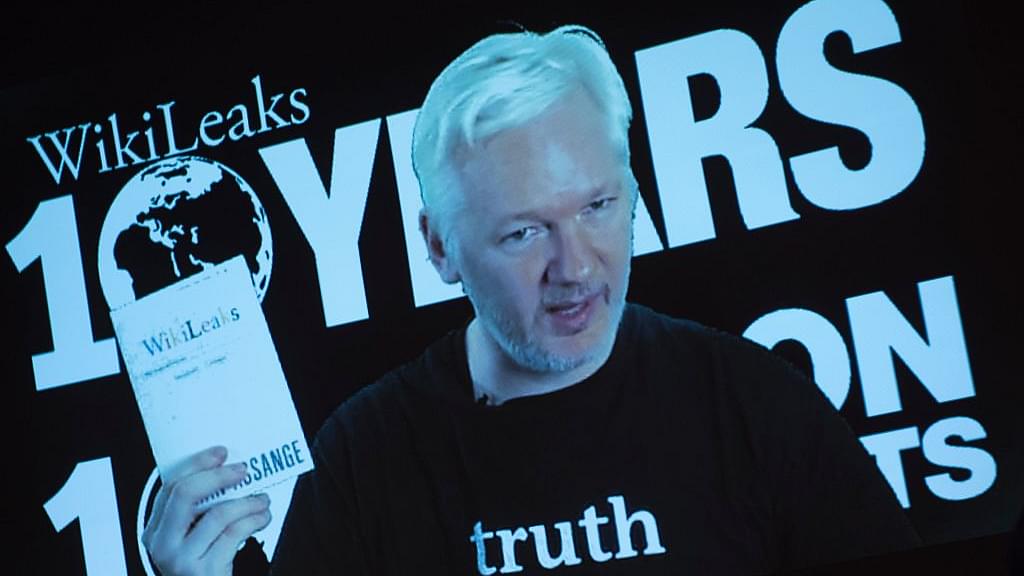 WikiLeaks founder, Julian Assange, has declared that the Hillary Clinton campaign has attacked the servers they are using. Until now, there have been 20 individual releases of hacked John Podesta emails over the past three weeks by WikiLeaks, who have since been accused by Hillary Clinton of teaming up with the Russians to sabotage the United States (US) electoral process.

At a conference in Argentina on Wednesday (26 October), Assange claimed via the telephone that the release has unnerved the Clinton campaign, pushing them to attack WikiLeaks.

They attacked our servers and attempted hacking attacks and there is an amazing ongoing campaign where state documents were put in the UN and British courts to accuse me of being both a Russian spy and a pedophile.

On Ecuador’s decision to shut down his internet, Assange said he viewed it as a “strategic position” and understood Ecuador’s predicament of having to possibly deal with the US obstruct their elections next year.

Assange said WikiLeaks will not be affected by the decision.

However, Assange did reject the idea that WikiLeaks is interfering with the US election.

…this is not the interference of electoral process, this is the definition of electoral process – for media organizations and, in fact, everyone to publish the truth and their opinion about what is occurring. It cannot be a free and informed election unless people are free to inform…

The WikiLeaks founder did not spare major US news channels, accusing them of being controlled by the supporters of Hillary Clinton.

I don’t think there’s any chance of Donald Trump winning the election, even with the amazing material we are publishing, because most of the media organizations are strongly aligned with Hillary Clinton.

However, not all of Assange’s activities are as saintly as he projects them to be. Nadya Tolokno, a member of the anti-Putin Russian punk band, Pussy Riot, claimed Assange was working in collaboration with Moscow. After visiting Assange at the Ecuadorian embassy in London in 2014, Tolokno was convinced about WikiLeaks’ ties to the Kremlin. She told The Daily Beast in an interview:

It’s not a secret. He’s connected with the Russian government, and I feel that he’s proud of it….Julian Assange doesn’t try to hide that fact because he hosts at the Ecuadorian Embassy the editor-in-chief of the Russian propaganda team, Russia Today, and he has projects with them.

Russia Today denies that it cooperates with Assange, but the connections between the two are hard to deny.