At 28, Vivek Jayaraman Is Probably The Youngest ‘Big Fish’ The I-T Department Is After 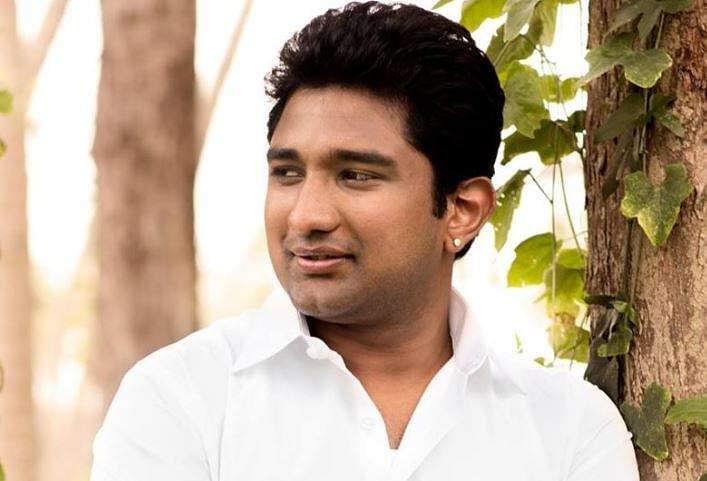 At the end of the massive five-day search, I-T officials said they have detected Rs 1,430 crore worth undisclosed income, though they expect the quantum of seizures to go up when they start scrutinising and assessing incriminating documents found in 187 locations across the state.

The officials have started issuing summons to persons concerned in order to record their statements about the finds. Jayaraman, who is in charge of several firms and industries that are owned by the Mannargudi family, and the son of Sasikala’s late brother Jayaraman, is one of those being probed by the I-T department.

On Monday, Jayaraman presented himself to the Income Tax department’s Investigation Wing in Nungambakkam, Chennai, to sign papers pertaining to the searches. This was described by the I-T officials as a “standard procedure”, and who also said no one was questioned today (Tuesday).

Jayaraman said he answered all questions, and denied that the raids were politically motivated. He said the officials questioned him about the jewels his wife got when they got married, and that he has “accounts for all this”.

“Other than this, in the next few days, maybe months, they’ll call for enquiry again. Whatever questions they ask us then, we’re ready to answer to our knowledge,” said Jayaraman.

“Let’s not hype up what is not true,” Jayaraman added, but chose not to answer questions related to the raids.

Who is Vivek Jayaraman?

Jayaraman’s mother Ilavarasi is serving four-year imprisonment in the disproportionate assets case along with Sasikala in the Bengaluru prison. His father died while working at a farm owned by late chief minister J Jayalalithaa, after which, Vivek, who was then a toddler, his mother and sisters, were invited by Jayalalithaa to live with her in her Poes Garden Residence. Newspaper sources said the late chief minister doted on Vivek and made sure he received good education. Later, he assumed the responsibility to administer the Poes Garden residence on her wish, and soon started taking over businesses owned by the Mannargudi family.

I-T sources say Jayaraman was linked to nearly 100 shell companies, and documents related to his connection have been seized during the searches at his residence and office of Jaya TV.