At Prayagraj’s Magh Mela, Saints And Seers Vow To Help Hindu Refugees In Getting Indian Citizenship 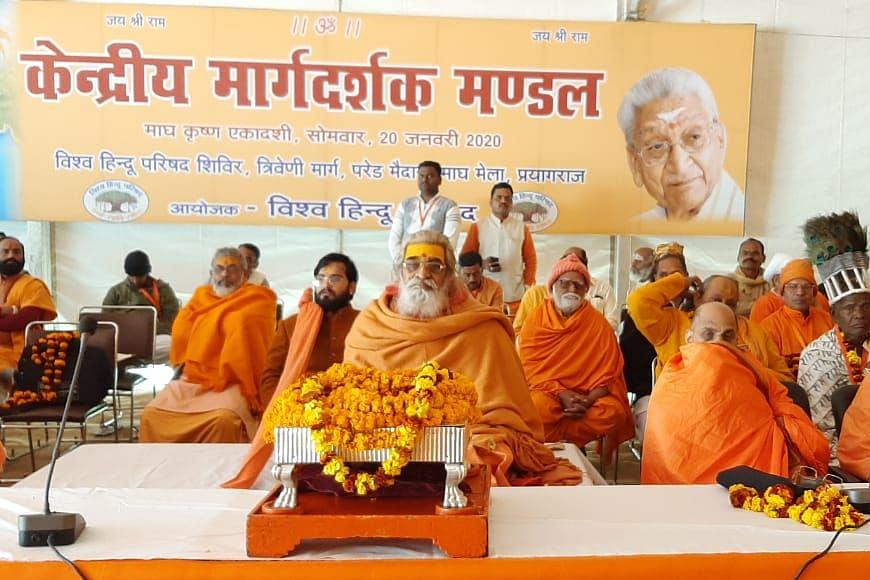 Saints at the conference in Prayagraj (Pic Via Twitter)

Saints and seers at the ongoing Magh Mela in Prayagraj, Uttar Pradesh have announced that they will help about 1.5 crore Hindu refugees in getting Indian citizenship.

At the ''Sant Sammelan'' organised by the Vishwa Hindu Parishad, the seers said that they would open counters in various temples, matths, ashrams and Peeths and their followers would take care of these counters.

Swami Jitendranand Saraswati, secretary of the Akhil Bhartiya Sant Samiti, said that since majority of the young seers were well educated, they would help the Hindu refugees in completing formalities for getting citizenship.

"The young seers will sit with their laptop or desktop and help the refugees in filing their applications. There are about nine lakh temples and over 1.75 lakh seers who will take part in this task," he said.

The saints said that this campaign would be run for two months in the country and, particularly, in states that have refused to implement CAA.

The saints and seers have already extended their full support to the Citizenship Amendment Act (CAA).

Besides the CAA, the saints also called for putting an end to the caste-based discrimination to unite Hindus of the country.