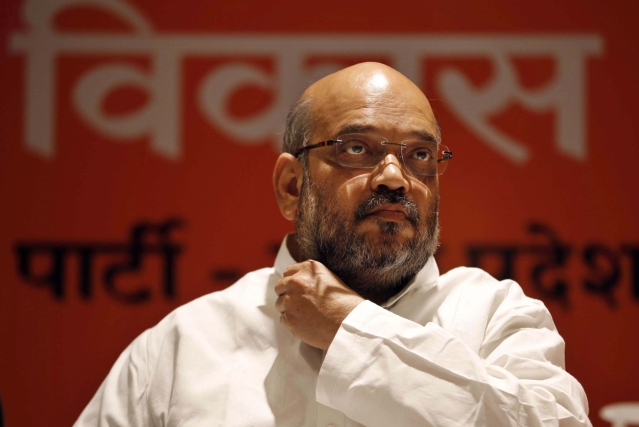 Home Minister Amit Shah on Wednesday (13 May) announced that only Made-In-India products will be sold at the Central Armed Police Forces (CAPF) canteens from 1 June. This decision has been taken to promote local products to take steps towards making India Atmanirbhar (Self-reliant).

As per the Home Minister this decision will mean that around 50 lakh Indians including 10 lakh CAPF personnel will use indigenous products.

Prime Minister Narendra Modi in his address to the nation yesterday (12 May) gave a message of self-reliance and called it a key to make 21st century India’s century.

As per Prime Minister Modi the goal of self-reliance stands tall on five pillars.

Prime Minister had remarked that the definition of self-reliance has undergone a change in the globalised world and clarified that when the country talks about self-reliance, it is different from being self-centred.