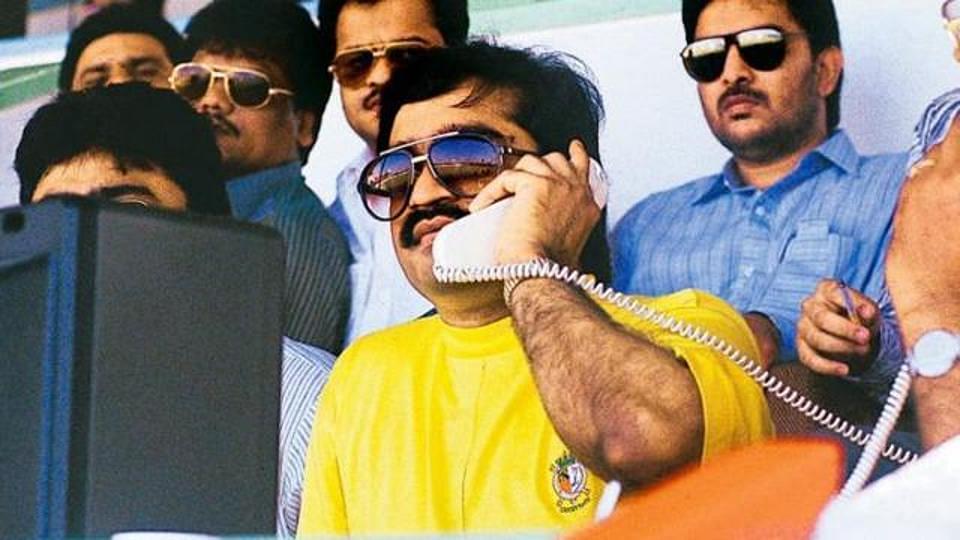 Police and local authorities in Mumbai continue to face “legal hurdles” in seizing properties belonging to fugitive gangster Dawood Ibrahim despite him being declared a global terrorist, PTI has reported.

“There was a proposal to seize Ibrahim’s properties in an organised manner by the authorities. But, there are some legal hurdles,” the news agency quoted a police officer as saying.

While some properties of the gangster, who is currently living in Pakistan’s port city of Karachi, have been auctioned, others are mired in litigation. In some cases, the authorities have failed to strike off auctioned properties from their lists due to the failure of the bidder to pay in time.

This development comes at a time when reports of Ibrahim’s UK-based properties by the British authorities have emerged. According to the Birmingham Mail, he is said to own a hotel in Warwickshire, apart from other residential properties across the Midlands that are estimated to be worth $6.7 billion (Rs 43,550 crore).