Ayodhya Case: Muslim Personal Law Board Seems To Have Rejected Sri Sri’s Mediation Even Before It Began 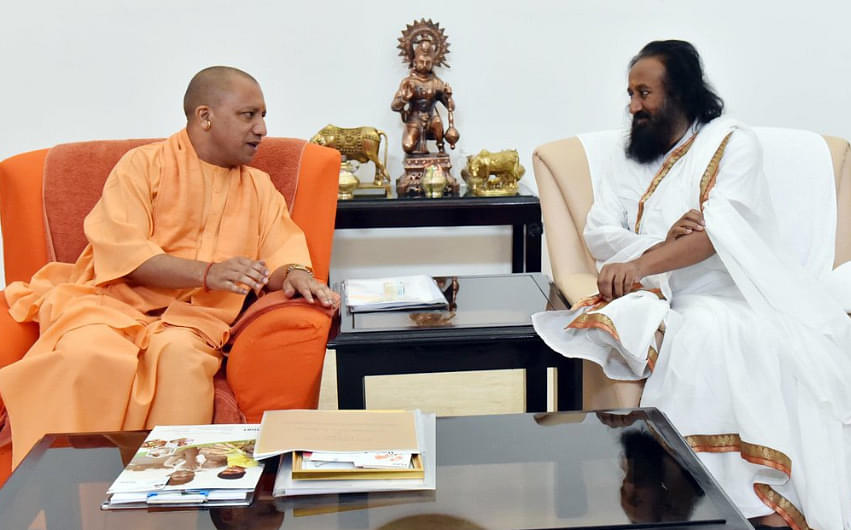 The meet comes ahead of an interaction with stakeholders in the Babri Masjid dispute. Sri Sri's offer to mediate in the Ram Temple dispute has found a few takers that include, Chief Minister Adityanath and Shia Waqf Board Chief Wasim Rizvi.

The stakeholders had refused to Sri Sri & Shia Waqf Board's mediation in the dispute.

Meanwhile, the Supreme Court will hear the case on 5 December, a day before the 25th anniversary of the Babri Masjid demolition.

The Congress had last month dubbed Shankar a "government agent" who was representing its interests in the Ram Temple dispute in Ayodhya.

Congress spokesperson Tom Vadakkan had said the Supreme Court made it very clear that a settlement was possible, but he asked to who had appointed people like the Art of Living Foundation chief to take charge. (PTI)