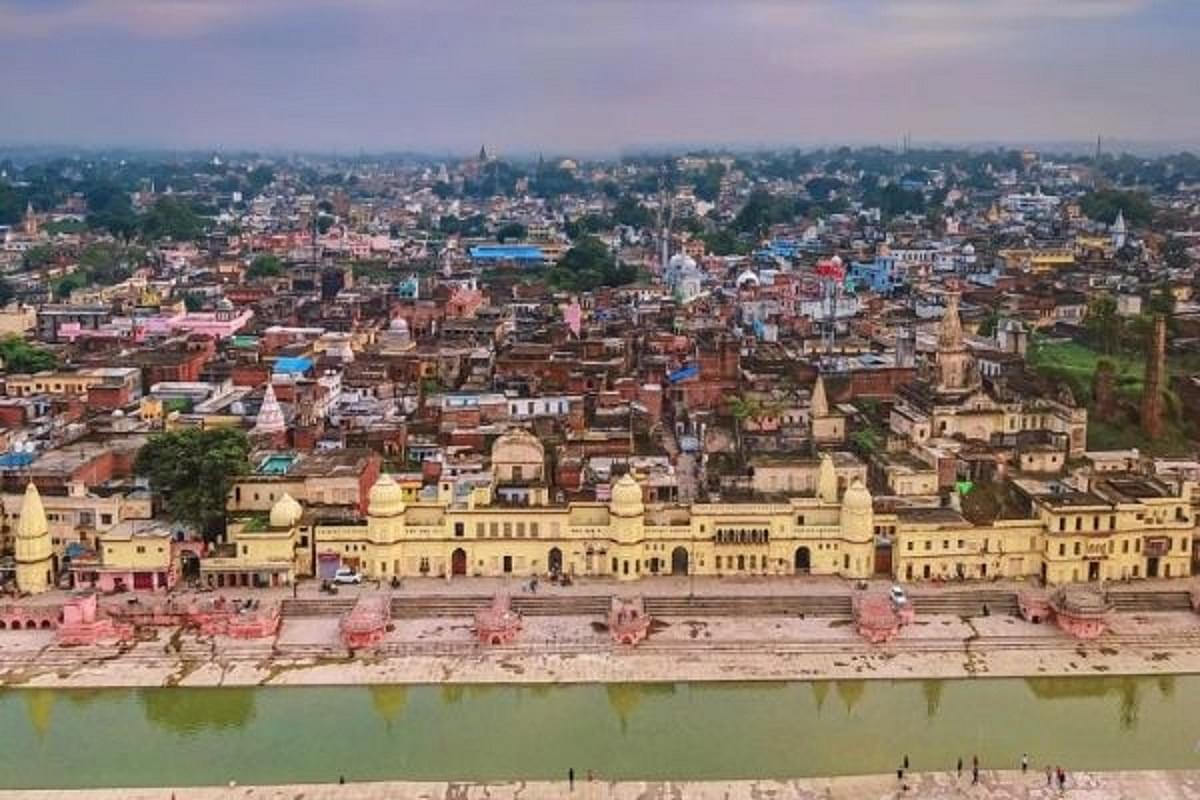 The master plan-2031 under preparation by the Ayodhya Development Authority (ADA) proposes industrial corridors on both sides of the ring road and the exact industrial area will be ascertained after approval from the state government.

“Ayodhya’s master plan is in the last stage of being finalised. The town planning department of the state government has also vetted the document,” said Ved Prakash Gupta, BJP MLA from Ayodhya.

The new industrial area will be between 50 to 100 acres, reports Hindustan Times.

While the master plan covers the areas within the jurisdiction of ADA, the vision document plans for adjoining areas of Ayodhya.

The bus terminal in Ayodhya, two more bus terminals on the highway, Maryada Purushottam Sriram Airport and medical college among others are part of the development plan.

Yogi Adityanath government is focussing on creating the necessary infrastructure at Ayodhya before completing the Ram temple.

The detailed project report (DPR) was also prepared to supply piped water to 20,000 houses, and this project involved an estimated cost of Rs 105 crore.

Other works underway include an integrated traffic management system (ITMS) at the cost of Rs 49 crore, seven parks in the city and a landfill site in around ten hectares of land.