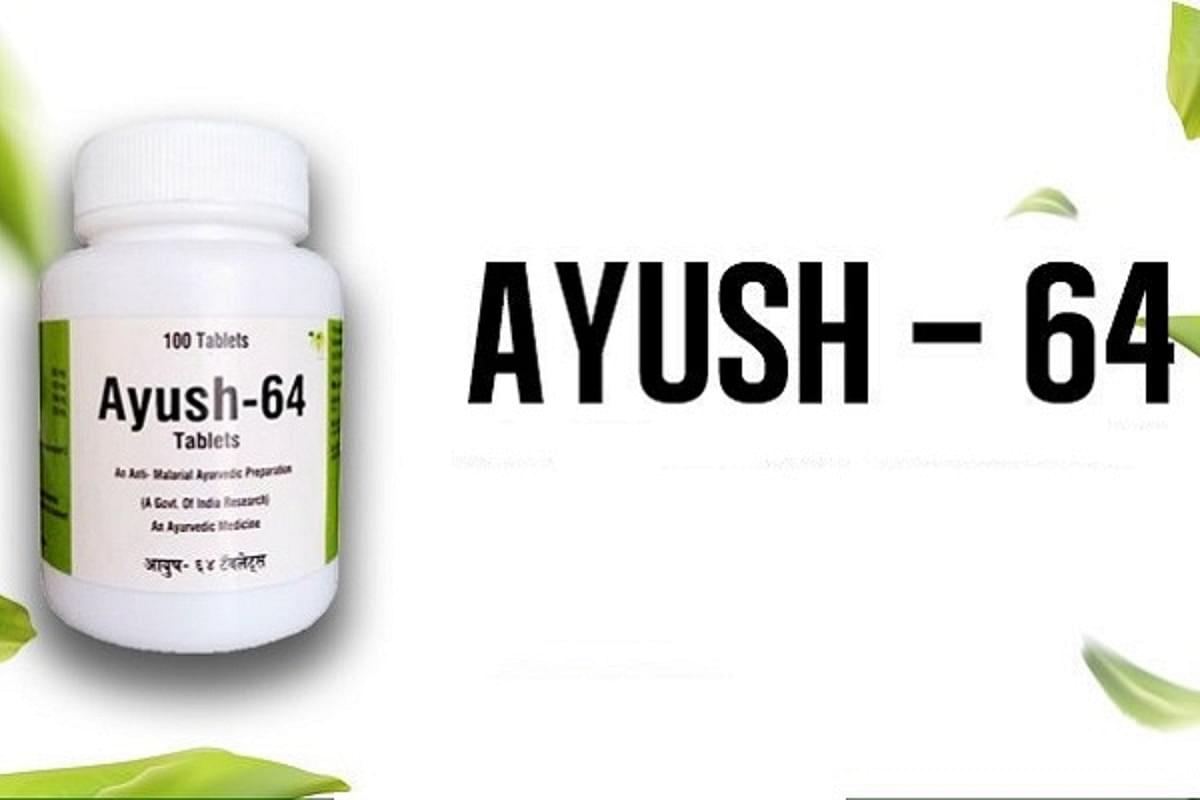 The technology of Ayush-64, which is an effective drug in treating ‘mild and symptomatic’ and ‘mild to moderate’ cases of Covid-19, has been transferred to 46 companies by the Central Council for Research in Ayurvedic Sciences (CCRAS).

Earlier, only seven companies had the license of the drug, which was being used to treat malaria.

“After being found effective against the novel coronavirus infection during the pandemic outbreak, 39 new companies have been given fresh licenses, that is, the technology has been transferred to them,” an official statement from the Ministry of AYUSH said, reports Economic Times.

The drug, which was developed in 1980 for malaria treatment, has properties to fight viruses, enhancing immunity of the body and also reducing fever which help the patients to recover quickly.

The AYUSH Ministry along with the Council of Scientific and Industrial Research (CSIR) carried out a clinical trial during the first wave of the pandemic and concluded that AYUSH-64 is a beneficial medicine for the patients of coronavirus.

"So far, 8 clinical trials have been done on this, in which Ayush-64 was administered on 63 thousand patients quarantined at home, and the drug was found beneficial in this trial," the AYUSH Ministry said.

This move of CCRAS will lead to an increase in its production and will also make it easier to meet its demand, the ministry said.

"Till date, no case of side effects for this medicine have been reported, yet experts suggest taking it only after consulting the doctors," it added.