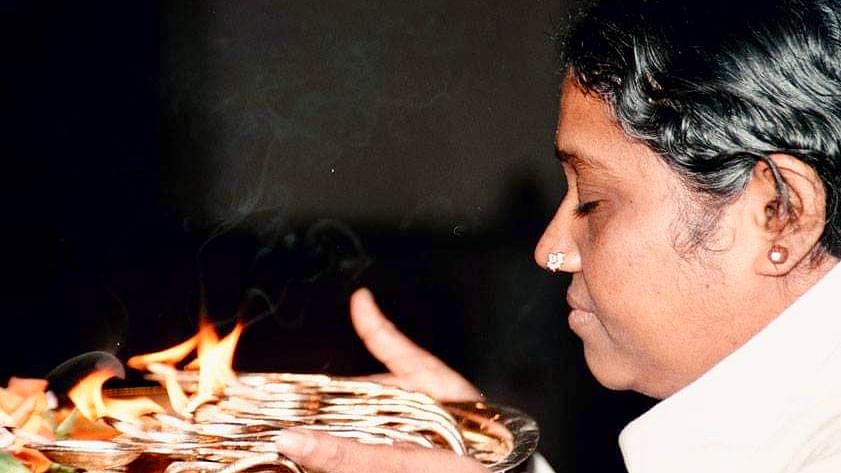 The leaders of the SKS, SJR Kumar and K P Sasikala at a press conference had said the heads of several mutts, priests and around 200 leaders of various community organisations would participate in the programme.

The organisers had said that almost two lakh devotees would participate in the ‘Nama Japa Yatra’ as part of the programme.

Devotees from Kottayam, Pathanamthitta, Alappuzha, Kollam and Thiruvananthapuram will come for the programme which will conclude at East Fort.

Also, the ‘Ayyappa bhakta sangamams’ will be conducted across the country, including in New Delhi, with seminars and discussions. The SKS has also informed they would meet leaders of all national political parties, including BJP president Amit Shah, Congress president Rahul Gandhi, and CPM general secretary Sitaram Yechury, and present them a memorandum on the issue.