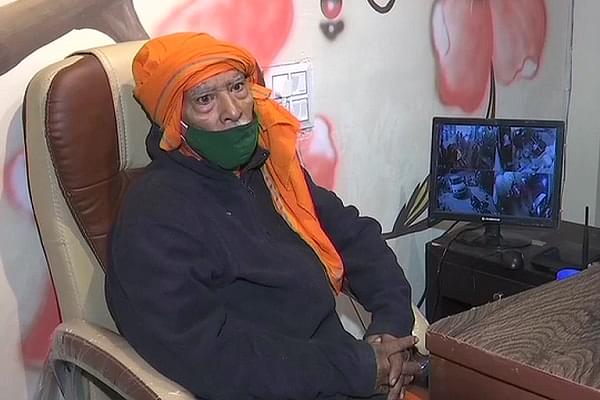 "We're very happy, god has blessed us. I want to thank people for their help, I appeal to them to visit my restaurant. We will serve Indian & Chinese cuisine here," he says. pic.twitter.com/Rg8YAaJ1zk

As seen in the ANI photos, the restaurant boasts of a modern decor and is equipped with amenities like a separate manager counter and CCTV cameras.

This development comes on the heels of Prasad filing a police complaint alleging that he has been constantly receiving death threats and that he is scared to go out of his house.

His lawyer Prem Joshi had alleged that they suspect YouTuber Gaurav Wasan role behind the threats. Incidentally, Prasad has also filed a case of fraud against Wasan alleging that he had embezzled people's donations. It was Wasan's viral video which had catapulted Prasad into the national limelight.

Following the opening of the restaurant Prasad has said that he bears no ill-will towards Wasan and expressed hope that the YouTuber pays a visit to his restaurant.