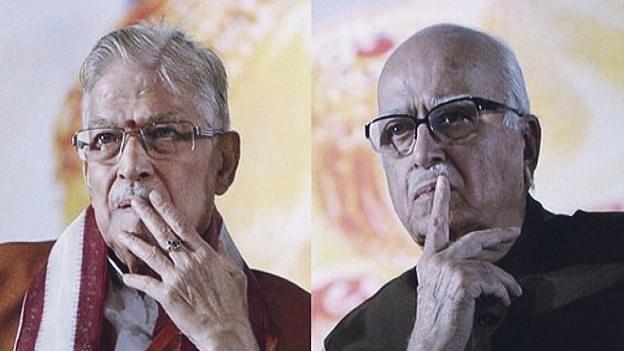 A Supreme Court bench headed by Justice Rohinton Fali Nariman has issued directions to the trial court adjudicating the Babri Masjid demolition case against veteran BJP leaders L K Advani, Murli Manohar Joshi, and others, that it must deliver its verdict in the matter within the next nine months, reports The Tribune.

The bench observed that substantial progress had been made by the trial court in the case, and thus, it merited an extension in time to give its final judgment. As the judge handling the matter is to retire by 30 September, his retirement is also to be extended.

Regarding tenure extension of the special judge, the apex court has asked the Uttar Pradesh government to consult the Allahabad High Court on passing necessary orders in that regard.

As per the order of the bench, the trial phase of the case must be concluded within six months, and the judgment should be finalised in the three months following that.

The case stems from the demolition of the Babri Masjid in Aydohya by right-wing Hindutva activists in 1992 due to their belief that the mosque had been constructed by the Mughals at the site where Hindu deity, Ram, had been born, after they had destroyed a temple dedicated to them at the spot.