Back In The Fold? Shiv Sena To Conduct ‘Ayyappa Jyoti Prayanam’ In Seven States To Protect Sabarimala Customs 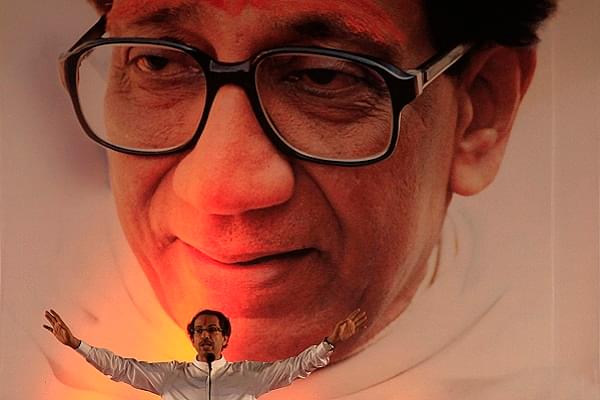 Several state leaders of Shiv Sena has declared their decision to conduct ‘ Ayyappa Jyoti Prayanam’ in seven states, which is believed to be a move to protect the traditional customs of Sabarimala, reports Mathrubhumi.

The leaders made this announcement after meeting the Shiv Sena president Uddhav Thackeray. Shiv Sena Kerala Pramukh MS Bhuvana Chandran said that the police is taking action against devotees under the pretext of implementing the Supreme Court verdict.

This decision comes in the light of the communist Kerala government cranking up its rhetoric against the Sabarimala devotees. It was reported earlier today that CPM secretary Kodiyeri Balakrishnan issued a statement equating the devotees with Khalistani terrorists.