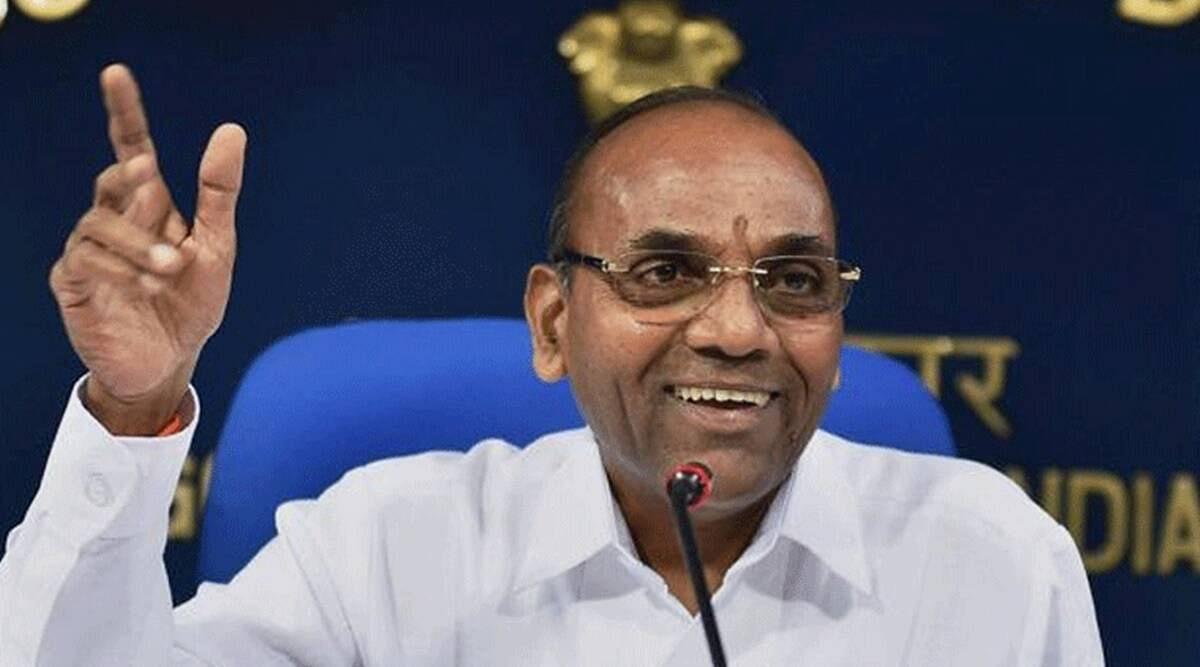 Anant Geete, former Union Minister and seasoned Shivsena leader, has termed NCP supremo Sharad Pawar to be a ‘backstabber’ for breaking the Congress to form his own party.

Geete has further said that such a man cannot be a ‘guru’ for Shiv Sainiks. He added that the Maha Vikas Aghadi (MVA) government of the three concerned parties is merely an ‘adjustment for power.’

Addressing a function of the party in Raigad, Geete said, “The NCP was formed after backstabbing the Congress. No matter how many titles the world may give him (Pawar), he cannot be our guru.”

He further added, “Our guru is only (late) Balasaheb Thackeray. The Mahavikas Aghadi is merely an adjustment for power.”

Geete was the Union Minister of Heavy Industries in the first term of Prime Minister Narendra Modi’s government.

A six-time MP, Geete was defeated by NCP’s Sunil Tatkare in the 2019 Lok Sabha elections. Since then, he apparently had differences with the local NCP unit in Raigad. The politician even said that Shiv Sena will never toe the ideology of the Congress if the NCP and Congress cannot become one.

“As long as this government is functioning, it will go on… If we separate, our home is Shiv Sena. And we will have to stick with our party and need to strengthen it. We don’t need to think about the Aghadi (MVA alliance) but need to think of retaining power at the local bodies in our areas,” the Shivsena leader further said.

He added that the senior leaders of the party will take a decision on what would be done in the state level going ahead, Indian Express reports.

Commenting on the incident, Shiv Sena leader Sanjay Raut said this could be Geete’s personal opinion. “Sharad Pawar is a national leader and at this moment, we are together in the government which is functioning properly… he is not connected with the government… some leaders may have personal opinions,” said Raut.