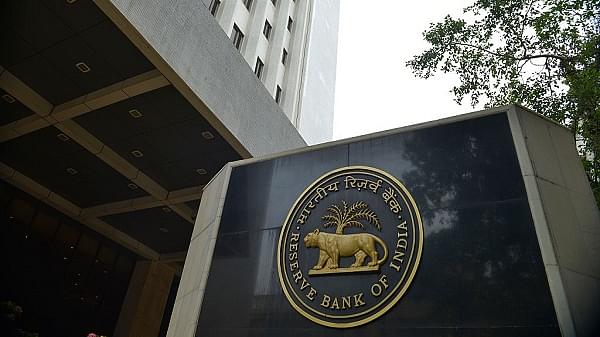 The Indian banking sector’s net exposure to Non-Performing Assets (NPAs) has plunged from 11.5 per cent in FY 18 to 9.3 per cent in FY 19, Livemint reports. The fall, which is much more than the Reserve Bank of India’s (RBI) estimate of 10.3 per cent, comes as a shot in the arm to the Government’s attempt to reduce NPAs.

A Crisil report, which revealed the development notes, “System-wide NPAs have declined in fiscal 2019 to 9.3 per cent as of March 2019 after tripling to 11.5 per cent in the four fiscals till March 2018.”

The recognition of bad loans had accelerated in 2015 when the then RBI governor Raghuram Rajan had initiated an asset quality review (AQR) in an attempt to make the bank balance sheets reflective of the true picture of the stress in the banking system.

The AQR had led to a massive spike in the net NPAs and was then supported by the enactment of the Insolvency and Bankruptcy Code for resolving the cases.

The development comes as a huge improvement compared to the half-yearly financial stability report of the RBI published in December 2018. The report had estimated that the NPAs would fall from 10.8 per cent in September 2018 to 10.3 per cent by March 2019.