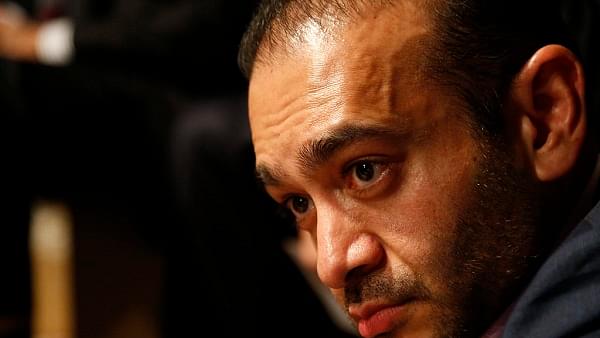 Nirav Modi accused in the Rs 14,000 crore in the PNB scam. (Flickr/Crossroads Foundation)

A London court on Wednesday (8 May) denied the bail application of fugitive jeweller Nirav Modi for the third time after the prosecution stated that he had bribed his employees to prevent them from deposing against him in the court, reports Times Of India.

The Indian government, represented by Nicholas Hearn in the London court, is trying to extradite Nirav Modi from the UK to face trial in the Rs 14,000 Punjab National Bank (PNB) scam in India.

During hearings, Hearn argued that Nirav had lured his employees from his companies based out of Abu Dhabi - who were mere "dummy directors" in his alleged fraud - to Egypt and offered them bribes to stay there to prevent them from giving evidence against him.

"Why are contacts of Nirav assisting them to set up businesses and homes in Egypt - these are prosecution witnesses," Hearn claimed.

On the other hand, Nirav's lawyer Clare Montgomery QC increased his bail security offer to £2 million (about Rs 18 crore) to ensure his release.

She stated that the chances of Nirav Modi fleeing the UK were negligible as he did not possess "substantial assets" as the Indian authorities had frozen most of his assets and bank accounts.

Countering prosecution's claim, Clare said that Nirav had not "falsely imprisoned" his employees in Egypt between April and June 2018. She alleged that some witnesses had gone there on their own as they were 'frightened' of India's enforcement agency Enforcement Directorate.

But it appears that chief magistrate Emma Arbuthnot was not convinced by the defendant's arguments.