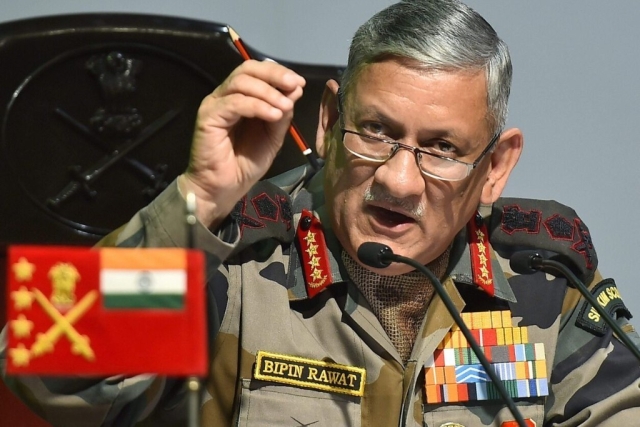 Speaking to reporters here at the Officers Training Academy (OTA), Chennai Rawat said, “Balakot has been reactivated by Pakistan recently. It has been damaged and destroyed. Pakistan has got people back there.”

According to him, there are around 500 infiltrators ready to infiltrate into India.

He said the infiltrators shift their entry points depending on the climate.

The Army Chief said to push terrorists into India, Pakistan violates the ceasefire and the Indian Army knows how to deal with that.

Rawat said the army has pushed in more troops along the Line of Control (LoC).

The Indian Air Force (IAF) had carried out air strikes on terror camps in Balakot in February following the Pulwama attack on CRPF personnel in Kashmir.