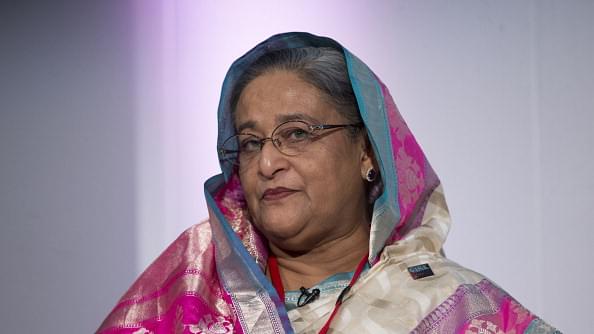 Bangladeshi journalist Hedait Hossain Molla, known for his association with prominent publications in the country, has been arrested by police after allegedly reporting ‘false information’ on election irregularities in the constituency of Khulna 1, reports The Tribune. The recently concluded Bangladesh national elections were swept by the ruling Awami League party, leading to allegations of voter fraud and rigging.

Molla, who wrote for Bangla Tribune and Probaho, had reported how 22,419 more votes had been cast than the actual number of voters registered on electoral rolls in the constituency of Khulna 1.

He was taken into custody by the police under provisions of the Digital Security Act after Khulna’s Assistant Returning Officer Debashish Chowdhury filed an FIR against him.

Another journalist, Rashedul Islam, who works with local daily Manabzamin has also been named in the complaint but has not been arrested yet.

The Awami League secured a landslide victory in the recently conducted general elections, picking up 288 of the total 299 seats which were up for grabs. The main opposition party, the Bangladesh Nationalist Party (BNP) which only managed to win five seats, has rejected the results as being ‘farcical’ and have called for fresh polls.

The opposition bloc Jatiya Oikya Front, of which the BNP is the largest constituent, has also lambasted the nation’s Election Commission for its supposed bias. Several incidents of violence were also reported during the polls.