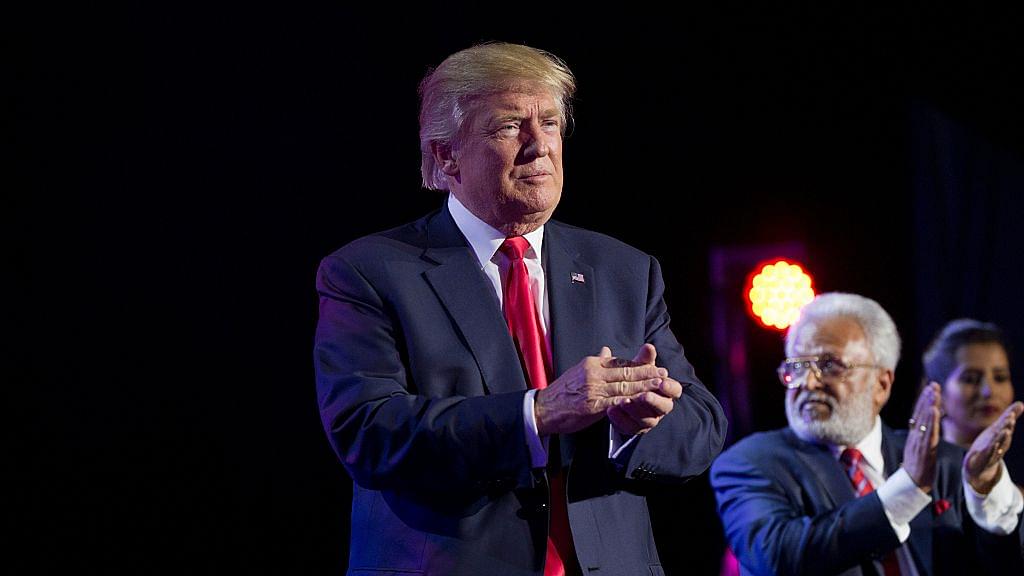 On 27 November, many Hindus demonstrated in front of Trump Tower, asking President-elect Donald J Trump to save the Hindus and other non-Muslim populations in Bangladesh from the militant Islamists. The organiser, Sitangshu Guha, told the rally that they had voted for Trump and now want him to help the Hindus who are being uprooted in Bangladesh and in Pakistan.

According to Hindu Congresswoman Tulsi Gabbard, about 53 million Hindus have disappeared from Bangladesh since its formation in 1971. Many experts believe that in 30 years’ time, no Hindus will be left in Bangladesh if nothing is done to reverse the situation.

The speakers noted that in the last six years, at least 50 major massacres of Hindus and other minorities have taken place, but the government has failed to bring the perpetrators to justice for any of these incidents. A memorandum was sent to the Trump team regarding the recent Brahmanbaria and Santal killings.