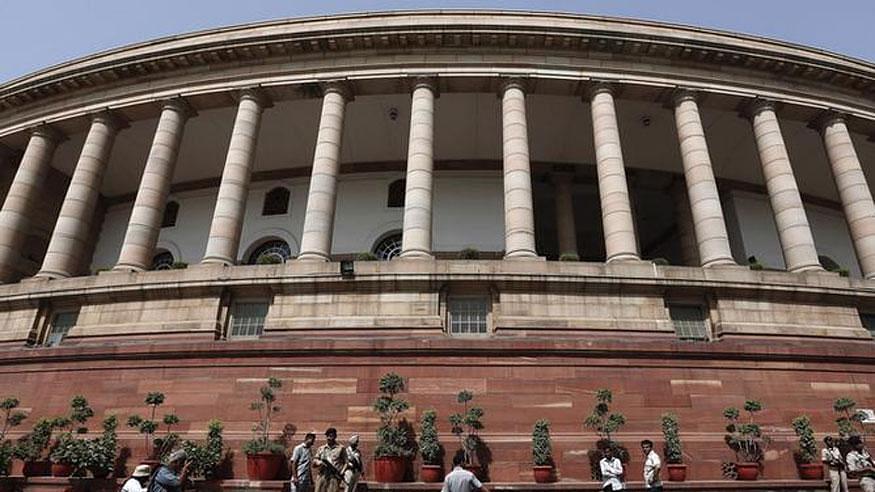 The Parliament yesterday (10 August) passed the amendments Insolvency and Bankruptcy Code (IBC) of 2016 thus allowing home buyers to be classified as small creditors and also set up special dispensations for small sector enterprises, reports Mint. The bill was passed in the Lok Sabha on 31 July and in the Rajya Sabha by voice vote yesterday. It replaces the ordinance promulgated in June to bring the amendments into effect.

The Insolvency Law Committee that was set up in late 2017 had tabled its recommendations in May this year, all of which were incorporated into the amendment.

For resolution plans, a 60 per cent vote by a panel of creditors would be required for approval, while it would be 51 per cent for routine decisions.

The Centre also said that it was looking to increase the strength of the National Company Law Appellate Tribunal (NCLAT).

The Opposition however, attacked the government, claiming that frequent changes in the law were being made to help defaulters.