Base In Indian Ocean? India Signs Deal With Seychelles To Build Military Infra On One Of Its Islands 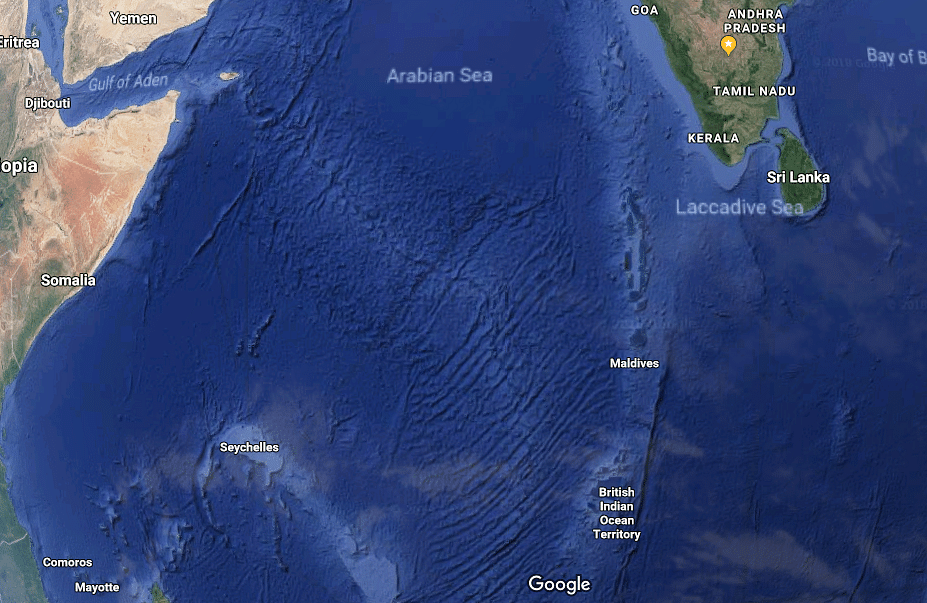 Location of Seychelles in the Indian Ocean. (Google Map)

India has signed a deal with the archipelago nation of Seychelles for the development, management, operation and maintenance of military facilities on its strategically located island of Assumption, the Times of India has reported.

Assumption Island is located in the Indian Ocean, north of Madagascar. As part of the agreement signed in Victoria on Saturday, India will renovate an airstrip on the island, upgrade the jetty and construct quarters for the Seychelles Coast Guard. While the Seychelles Coast Guard will use these facilities to patrol its exclusive economic zone, the India Navy will be allowed to operate from the facility, experts say.

Seychelles and India signed the revised Agreement for the Development of Facilities on Assomption today and held productive bilateral cooperation meetings. The process of ratification will ensue. 2018 will see a real acceleration in our cooperation programme. pic.twitter.com/LrLtDNiabS

The details of the deal remain unclear as the text of the agreement has not made public. While reports in India say the island has been leased to New Delhi, Seychelles’ Army Chief has denied the same.

The deal remained stuck in Seychelles due to concerns related to questions on the sovereignty of the island and the ownership of the infrastructure. These concerns have been addressed in the revised draft of the deal.

By some accounts, the agreement will not allow India to use the facility when the country is at war. However, reports which suggest that the agreement would be terminated if India goes to war may not be accurate.

The agreement allows the use of facilities on the island by third parties “subject to concurrence of both” India and Seychelles.

The deal was finalised during Prime Minister Narendra Modi’s visit to Seychelles in 2015. India is also planning to develop military infrastructure on Mauritius’ Agalega Island as it looks to extend its strategic footprint in the west Indian Ocean.