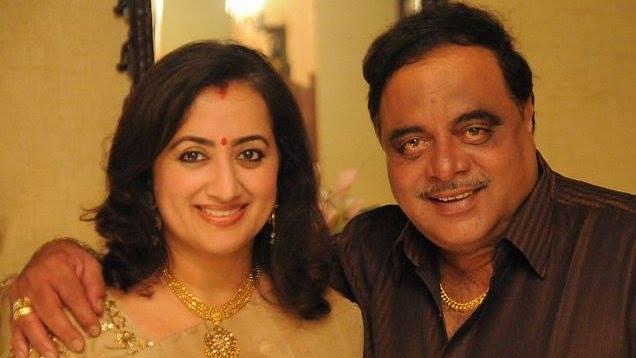 Following the demise of popular Kannada film actor Ambareesh, speculation has been rife over his wife being a possible candidate from Mandya for the upcoming Lok Sabha polls, reports Economic Times (ET).

Sumalatha, also a popular actor, is said to have the support of the film fraternity loyal to her late husband. This section of the film community reportedly also met former chief minister Siddaramaiah to try and get the Congress to support her.

The report claimed that BJP, which has never won this seat, may back her to try and embarrass the JD(S)-Congress coalition. The JD(S) has always considered Mandya as its stronghold.

However, Sumalatha has not responded over this matter, but ET quoted its sources as saying that she was not opposed to giving it a shot. If she indeed decides to contest, that would put the JD(S) in a fix as Chief Minister Kumaraswamy's son Nikhil Kumaraswamy has been nurturing the constituency, and his movie Seetharama Kalyana is timed for the polls.

KT Srikante Gowda, JD(S) MLC from Mandya, on 4 February, reportedly commented that Sumalatha was not a “Gowdathi” from Mandya - a reference to Mandya district’s dominant community of Vokkaligas.

Sumalatha hails from Andhra Pradesh. His remarks, however, did not go down well with Ambareesh fans who took to social media to vent their ire.