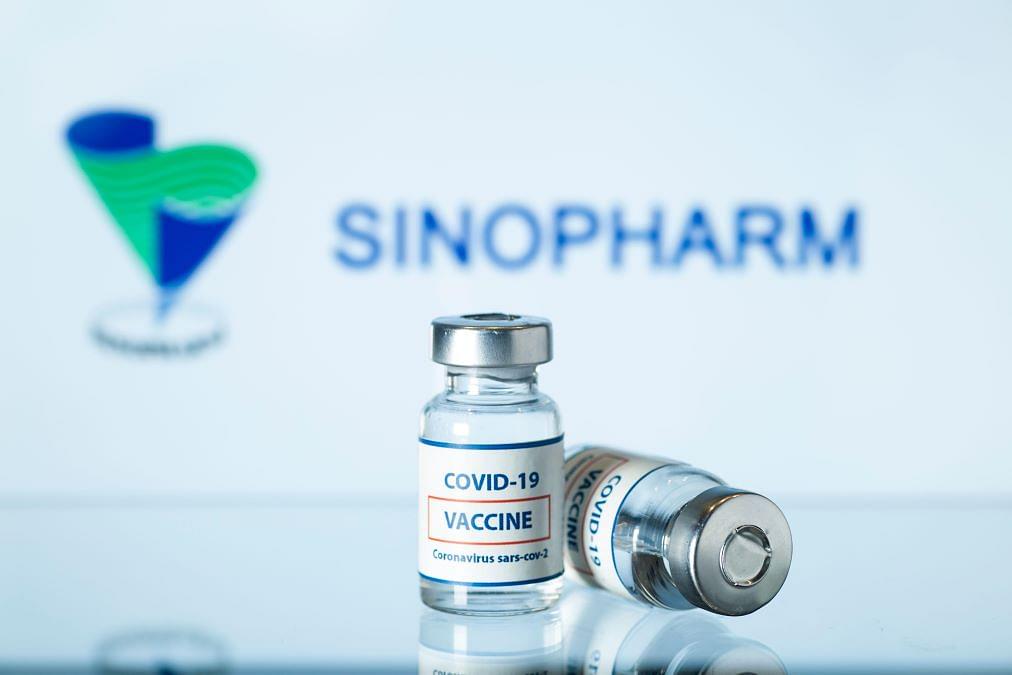 Bahrain has decided to give a booster shot of the Pfizer-BioNTech Covid-19 vaccine to people already fully inoculated by Sinopharm’s dose given recently raised concerns over the China-made vaccine’s efficiency in curbing the spread of the virus.

This development comes amidst the country battling a serious wave of new infections despite having vaccinated over 50 per cent of its population through the Sinopharm shots.

Similarly, other countries like Seychelles and UAE that were largely reliant on Chinese Covid-19 vaccines are also pondering upon executing their own booster programs to tackle a similar predicament, Forbes reports.

The likes of Bahrain and UAE had apparently approved the usage of the Sinopharm vaccine even before its last-stage clinical trial data was released.

China’s Sinopharm and Sinovac vaccines have reported an efficacy rate of 78 per cent and 51 per cent respectively but a report from the New York Times claimed that examples of multiple countries show that these shots might be ineffective in curbing the spread of the virus and its new variants.

For instance, Mongolia was swift in laying out its vaccination program and even inoculated 52 per cent of its population with Chinese vaccines.

Yet, it recorded around 2400 new cases on Sunday, which is an almost four times increase from the number of infections that the country was recording a month ago.