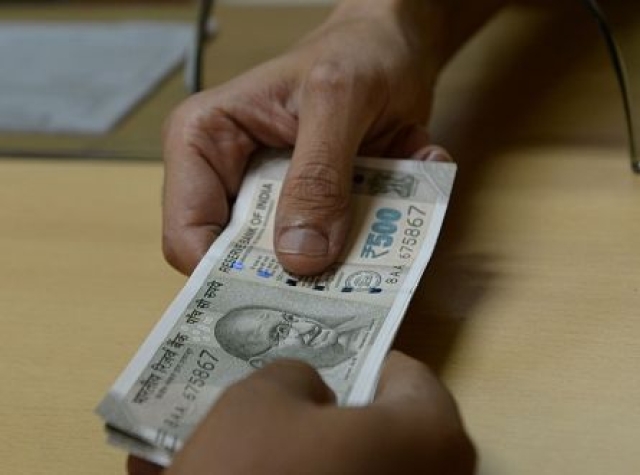 Despite a wave of economic slowdown persisting in the nation, India witnessed its per-capita monthly income rise by 6.8 per cent in the ongoing financial year 2019-20 as per the government data on national income revealed on Tuesday (7 January), reports Hindu Businessline.

It should be noted though that in 2018-19, the figure had risen by a more impressive 10 per cent.

The rise in per-capita income gains significance as it serves as a crude indicator of the prosperity of a country.

According to the first advance estimates of the national income released by the National Statistical Office, the growth in real GDP during 2019-20 is estimated at 5.0 per cent as compared to the growth rate of 6.8 per cent in 2018-19. The dip in growth comes mainly due to poor performance of manufacturing and construction sectors.