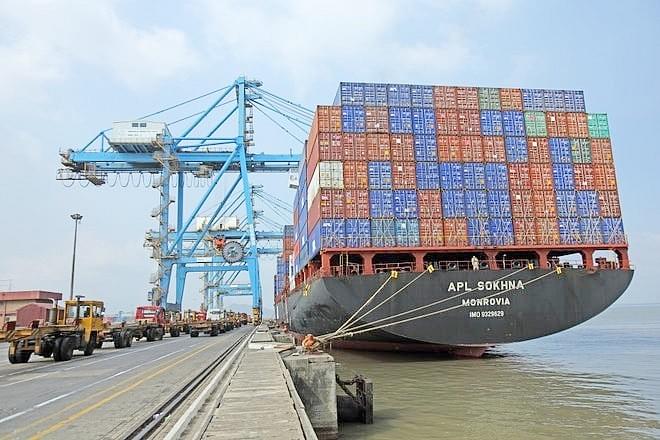 In a boost to overall Indian exports, the nation's seafood exports to China, particularly the shrimp, have risen by a whopping 42 per cent reaching a figure of a billion dollars in January-November period, reports Economic Times.

This development gains significance as the rise in Indian seafood exports to China could help contain India's over dependence on the demand from the United States (US) which is presently the biggest buyer of Indian seafood products, buying almost 33 per cent of the total Indian exports in the sector worth over Rs 46,500 crore.

While China purchases over 13 per cent of the total Indian seafood exports against 33 per cent share of the US, it's growth of over 42 per cent gains much merit against the US markets whose seafood imports from Indian markets have grown by a 13 per cent figure.

Meanwhile, it is expected that the higher shrimp imports by China are likely to continue given its domestic production is not adequate to meet the booming demand which is only likely to further grow with the Chinese New Year approaching by end of January.