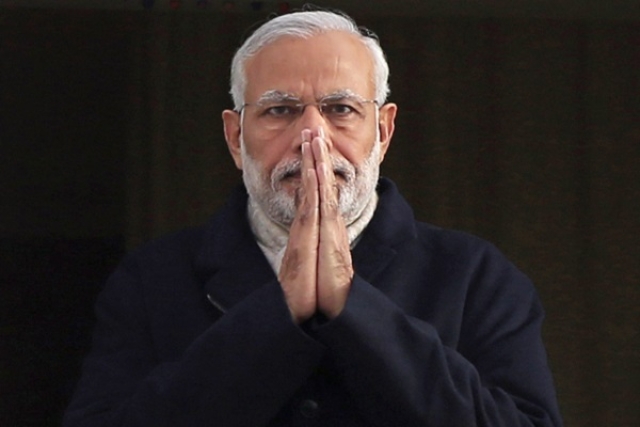 India, is all set to overtake the United Kingdom to become the world’s fifth largest economy in 2019, according to a study, Financial Express has reported.

The annual analysis of global trends by PricewaterhouseCoopers (PwC) showed that India’s elevation to fifth place was likely to be permanent if it maintains a growth rate of 7.6 per cent over the next five years.

India has beaten four major economies to secure its position as the world’s sixth largest economy since Narendra Modi assumed power in 2014. India overtook France in 2018 to bag the sixth position. According to PwC, favourable demographics such as a high population and improving per capita GDP benefited the country.

“India is the fastest growing economy, with an enormous population, favourable demographics and high catch-up potential due to low initial GDP per head." Mike Jakeman, a senior economist at PwC has remarked.

Since 2014, with a consistent GDP 7 per cent plus growth, India has overtaken France, Brazil, Italy, and Russia. India had remained at the tenth rank for four consecutive years (between 2010 and 2014).

A slump in the value of the pound, combined with slower growth this year and next as Brexit took its toll on the UK, to sit above nations like Italy and Brazil.