Because Quality Matters: Government To Add Ten New AIIMS With Experts As Chairpersons Instead Of Union Minister 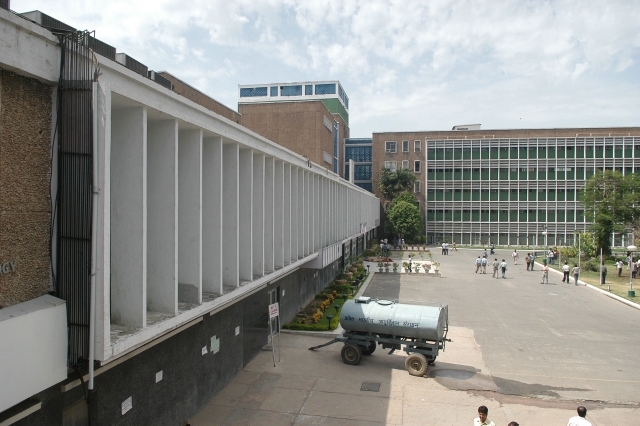 The government intends to set up ten new AIIMS (All India Institute of Medical Sciences) across the country and appoint renowned doctors as their chairpersons, as reported by The New Indian Express (TNIE).

AIIMS Delhi has repeatedly been ranked as the best medical school in the country and is also considered as one of the best state-run hospitals. Similar institutions have also been set up in Bhubaneshwar, Bhopal, Rishikesh, Patna, Jodhpur and Raipur.

This new policy to appoint a well-qualified professional at the helm of these premier institutes represents a divergence from the earlier practice wherein the Union Minister of Health & Family Welfare acted as the chairperson.

This change is expected to facilitate quick and efficient decision making and prevent bureaucratic delays.

“There has been a growing feeling that many crucial decisions get delayed or stuck because new hospitals have to reach out to the Centre for major approvals and decisions. Hence, it has now been decided that the upcoming AIIMS hospitals will have senior doctors as chairmen,” an official with the ministry said.

It should be noted that, after the successful rollout of Ayushman Bharat, the demand for healthcare professionals is set to increase substantially across the country. Concerning this, the Union Cabinet approved a plan in May 2018 to set up twenty new AIIMS and upgrade 73 medical colleges.

However, India’s current doctor to population ratio stands at 0.62: 1000, which is less than the prescribed WHO standard of one doctor per 1000 population.