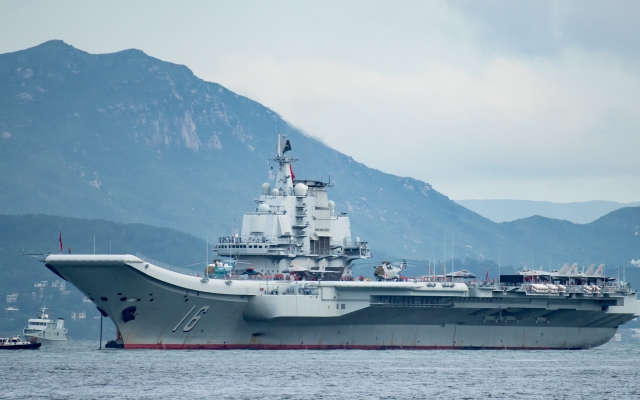 As China pushes ahead with an ambitious defence modernisation programme, state media has reported that the country is looking at developing a nuclear-powered aircraft carrier. President Xi Jinping had in October pledged to turn the military into a ‘world class fighting force’ and has pushed for technological advancements.

The announcement on CSIC’s website however seems to have been edited to remove any reference to nuclear-power ships, reports Reuters.

The announcement by CSIC.

CSIC earlier built the country’s first aircraft indigenous carrier that was launched last year and is expected to be inducted by the People’s Liberation Army Navy (PLAN) by 2020. China’s first aircraft carrier, the Liaoning was purchased second-hand from Ukraine in 1998 and retrofitted as per China’s requirements.

CSIC is also reportedly working on a third design that will use technology developed in-house by the company.

Not much is known about the aircraft carrier programme, regarded as one of China’s closely guarded state secrets.