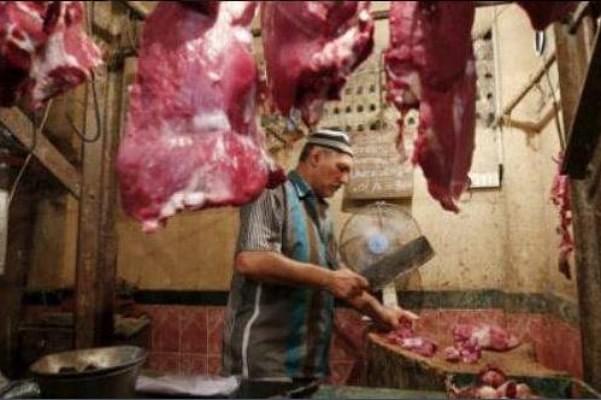 Banning the Islamic and Jewish ways of ritually slaughtering animals, Belgium has introduced a law under which animals need to be stunned electronically before they are killed, Sky News has reported.

The law came into effect in Flanders regions on New Year's Day and will be subsequently introduced in the southern French-speaking Wallonia region in September. Brussels region - which has considerable Muslim population - will be the only part of the country to still allow ritual slaughter methods to be used.
Islam and Judaism both mandate that animals should be in perfect health when they are slaughtered and under halal and kosher methods animals need to be killed with a single slash to the neck.

While few of them make exception to accommodate religious beliefs, many European countries already have regulations requiring animals be rendered insensitive to pain before slaughter so as to make the process more humane. The process of stunning before slaughter usually means using a “captive bolt” device that fires a metal rod into the brain. In case of poultry electric shock is usually administered before slaughter. In many cases, animals can also be knocked out with gas.

The ban has predictably invited criticism that it amounts to nothing more than antisemitism and Islamophobia. However animal rights campaigners have long asserted that the Jewish kosher and Muslim halal rituals are inhumane and not compatible with modern animal welfare standards.

Many Muslims and Jews in Belgium claim that the ban will lead to higher prices and cause food shortages. A report in The New York Times quoted Ann De Greef, director of Global Action in the Interest of Animals, a Belgian animal rights group saying that

“They want to keep living in the Middle Ages and continue to slaughter without stunning — as the technique didn’t yet exist back then — without having to answer to the law. Well, I’m sorry, in Belgium the law is above religion and that will stay like that.”