Believers Church Misused Funds Got From Abroad For Charity, Says IT Department 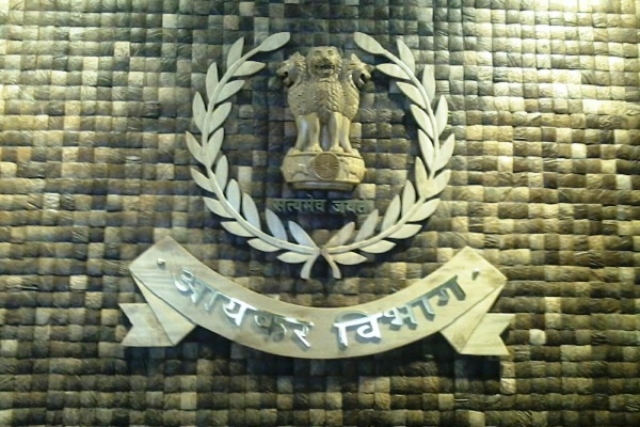 The Believers Church, which claims to own the Cheruvally Rubber Estate in Kottayam district that is being taken over for construction of an airport for Sabarimala Ayyappa devotees, is reported to have received Rs 6,000 crore from abroad in the last five years, according to the preliminary assessment made by the Income Tax Department.

Malayalam daily Mathrubhumi reported that the IT Department officials have told their higher-ups that the Believers Church is involved in one of India’s huge financial scam.

This follows the seizure of Rs five crore in search operations carried out at offices of the Church in Delhi and Kerala. Of this, Rs 3.45 crore were seized from the Delhi office and another Rs 1.15 crore in Kerala.
Officials seized another Rs 57 lakh from a vehicle money, besides recovering cash from other offices of the church.

The IT Department has been carrying out search operations at these offices since yesterday (5 November) and they are continuing today too.

However, the church is reported to have invested the funds it received in the real estate sector. The IT Department authorities also found irregularities in the accounts submitted by the church authorities.

The Believers Church was in the limelight in June this year when the Left Democratic Government in Kerala said that it was taking over the Cheruvally Rubber Estate to build a greenfield airport for Sabarimala pilgrims.

The Believers Church claims the possession of the rubber estate’s title deed but its claim has been disputed by successive governments in Kerala. The State government claims that the land originally belongs to it and a civil dispute over the ownership of the estate is pending before a local court at nearby Pala.

Gospel for Asia founder K P Yohanan claims to have bought the disputed land for the Believers Church in 2005 by raising loans and donations from abroad.