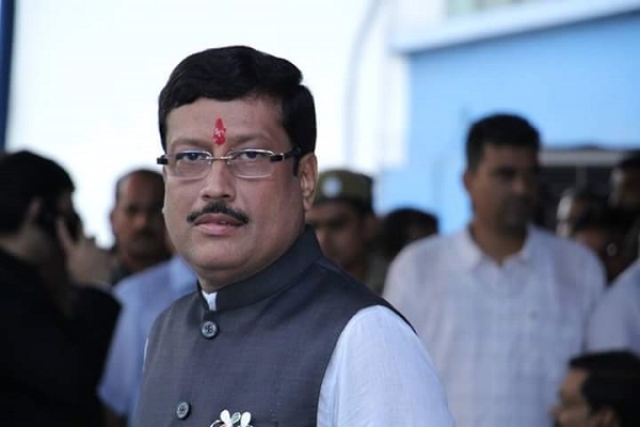 The incident took place at Lake Town police station area as hundreds of Trinamool workers staged a protest and manhandled Sabyasachi. Disgruntled locals beat up BJP supporters and also ransacked Dutta's vehicle as he has arrived at the spot.

Sources said at least five BJP workers got injured in the clash while as many as three Trinamool Congress activists also received injuries.

"When I came to see one of my party workers, Trinamool supporters led by Nitai Dutta and Krishnapada Dutta attacked me. They vandalised my car as well. I have lodged a written complaint with the Lake Town police station already," Sabyasachi said.

Sabyasachi said that Nitai is Trinamool Congress worker and an associate of State fire and Emergency Services Minister Suhit Bose. Police sources said an investigation has been initiated into the matter.