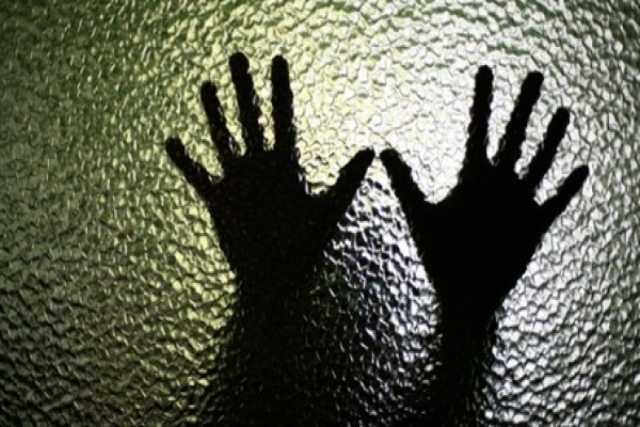 A Trinamool leader has been accused of gang-raping a woman along with his associates after she sought a refund of cut money he had taken from her in exchange of including her name as one of the beneficiaries in the Central housing scheme. Times of India has reported.

Md Bulbul a Trinamool panchayat member in Saktibari II gram-panchayat of Bengal’s Jalpaigudi district had taken Rs 7,000 in cut money (bribe) last year from the victim but failed to fulfil his promise of including her name in the Pradhan Mantri Awas Yojana.

As a result the victim decided to approach him for a refund, following which he and his associates identified as - Zahidul Islam, Joynal Abedin and Azizul Haque allegedly raped her. All four are now said to be absconding.

As per the victim, the incident happened on 14 August at the panchayat member’s residence and alleged that after the rape, the Trinamool leader threatened her with dire consequences if she complained against him.