Bengaluru: 16,000 CCTV Cameras To Be Installed In City For Safety Of Women 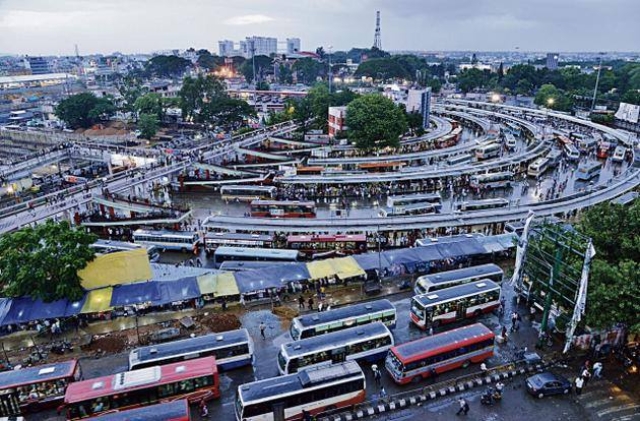 About 16,000 surveillance cameras would soon be installed across Bengaluru for women's safety and security.

"The high-tech surveillance cameras will be installed at all strategic and busy locations across the city to ensure women's safety and deter any attack on them, including girls and children," a state Home Ministry official said on Friday (25 October).

The decision to install the cameras at a cost of Rs 667 crore was taken by the state cabinet on 22 October under the Nirbhaya Fund- Safe City Project, with the Centre sharing 60 per cent of the cost and the state government taking care of the remaining 40 per cent.

The Union Ministry for Home Affairs has selected Bengaluru as one of the seven cities across the country to roll out the surveillance system on a pilot basis under the Safe City Project.

"The solar-powered cameras will be networked and operational 24x7 to monitor and capture in real-time the movement of the people and vehicles on main thoroughfares, important junctions, traffic signals, malls and markets to track and zero-in on offenders or suspects," said the official.

A team of trained men and women of the city police will monitor the video footage at the command and control centre, which is connected to all police stations and where vehicular traffic movements on major roads and junctions are monitored 24x7.