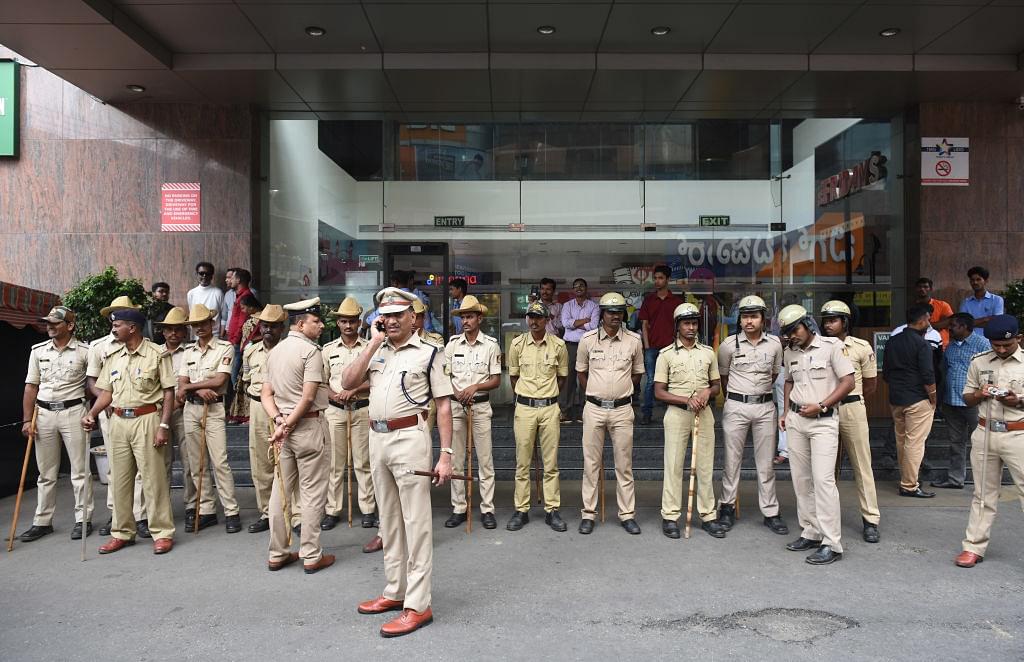 About 60 illegal Bangladeshi citizens identified and detained by Bengaluru's Crime Branch would be deported to Bangladesh soon, a senior police official said on Tuesday (29 October).

"The illegal Bangladeshis were brought to the city by human traffickers and have been used for menial jobs," Bengaluru's Additional Commissioner of Police S. Murugan said.

The police have asked the Foreigners Regional Registration Office to make arrangements for their deportation to Bangladesh. The 60 detainees rounded up from the city's eastern suburbs comprised 29 men, 22 women and nine children, police said. The detainees are presently at a state-run home.

Meanwhile, four alleged human traffickers - Jamal, Madud, Fairoj Khan and Mohibulla - were arrested for bringing the 60 into India with the lure of jobs.