Bengaluru Airport Leads The Way: Gender Segregated Queues To Soon Be A Thing Of The Past 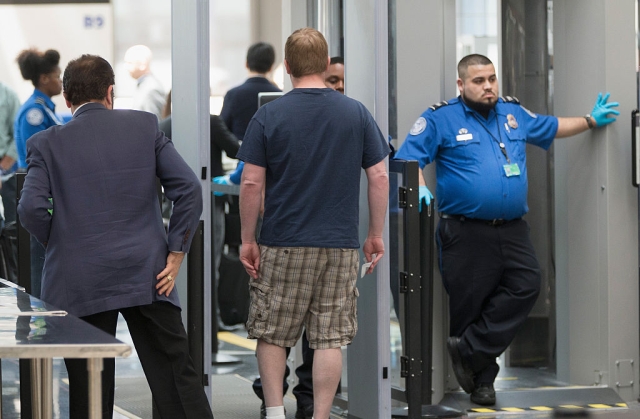 Gender segregated queues at the Bengaluru’s Kempegowda International Airport may soon be history. It is required for men and women stand in separate lines for the security checks at airports, and the silicon city is breaking that barrier for the first time in India.

Bangalore International Airport Limited (BIAL) that manages the airport has announced the launch of smart security lane with automated tray retrieval system (ATR), The Hindu reported. This move will also reduce the waiting time at the security check points.

Having done a trial run last year, BIAL has signed an agreement with L3 Macdonald Humfrey (Automation) India Pvt Limited to install the new update. On an average, about 80,000 passengers go through security checks.

A press release has been quoted as stating, “Once fully operational, the passenger screening capacity will significantly increase by over 50 per cent. The smart lanes with ATR will automatically return empty trays to the preparation area for passengers to place their bags and belongings, ending the hassle of looking for trays and also prevent empty trays from piling up. In addition, the automated rollers will enable the trays to automatically move to into screening machine , without the need of passengers or staff to push trays /bags into the X -Ray machines.”