Bengaluru Corporator Succeeds Where Kejriwal ‘Failed’? Sets Up Free WiFi For His Constituents 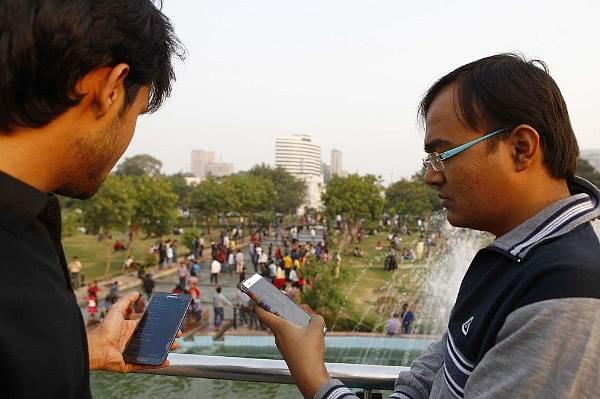 Bengaluru’s Govindaraja Nagara ward has become the first ward in the city to offer free WiFi to the public since the first week of September, Bangalore Mirror reported.

K Umesh Shetty, a BJP corporator has partnered with private internet service providers to enable this facility to a radius of about three kilometres. Every citizen will be allowed to use one GB of data per day. The users can be from anywhere, and it doesn’t restrict the usage to anyone.

Bangalore Mirror quoted Umesh Shetty as saying, “We have introduced the WiFi facility as a pilot project. If it turns out to be successful, then we can talk with other corporators and see if the facility can be extended in their wards too. To access the WiFi, people can log into the WiFi facility and a password will be given.”

Several residents have complained about the speed of the internet and accessibility issues that have persisted so far. Giving reassurance, Shetty has told that he is working on eliminating all the existing glitches in the system.

Bruhat Bengaluru Mahanagara Palike is likely to extend free WiFi scheme to all the 198 wards of the city.