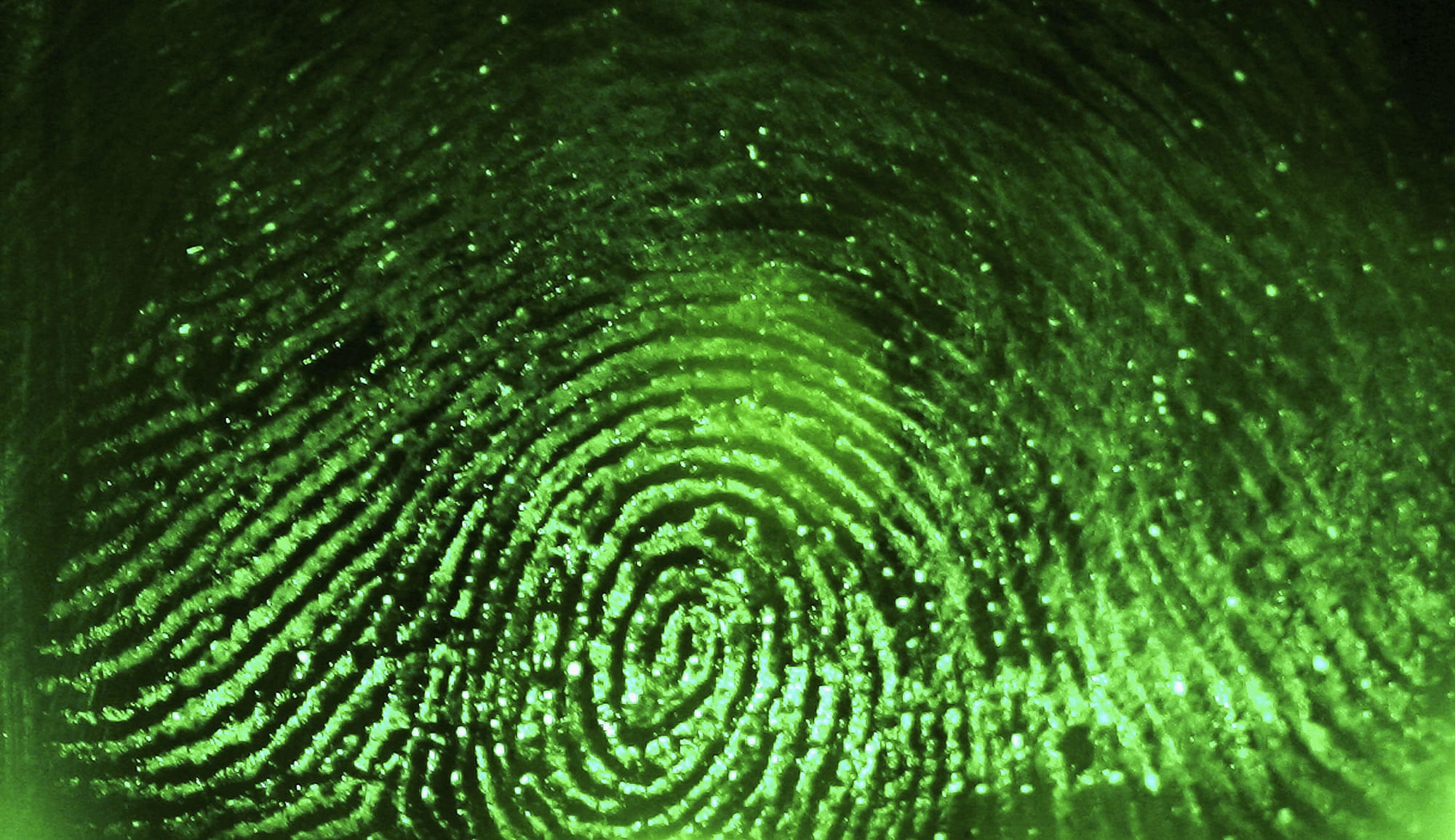 Two senior executives of an IT company in Bengaluru have been arrested by Mahadevapura police for allegedly stealing data from the firm. They have also been accused of diverting huge amounts of money for the company.

Prathap and Karthik, both in their mid-thirties have been working at the firm as senior manager and operations manager respectively. The office is located at the Export Promotion Industrial Park Zone.

They were arrested after the company found out that the laptops had been borrowed without any authorisation and had not been returned, Deputy Commissioner of Police (DCP) Abdul Ahad said.

A technical team suspected the same and traced the activities to find out that funds were being transferred illegally and data was being stolen. The company’s client list had been stolen as well.

Both of them joined the company about 6-7 years ago. Later, they set up their own firm called Captive Med Solutions and used the data to promote their business while they worked at the IT firm, Deccan Chronicle reported. While the company sent them on business trips to the US, they allegedly cut deals to benefit themselves.

The police found out about their whereabouts through the operations team tracking the laptop he had stolen.