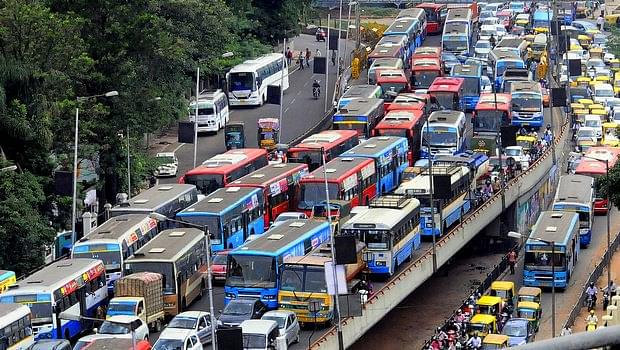 The project is meant to decongest traffic in the city.

The project, after being put in cold storage for over two years, was suddenly revived earlier this year and has gained considerable momentum since then.

The Chief Minister said that the first phase of the project will be complete in 2021 and it is being executed under a public-private partnership model.

The project will require the acquisition of 90.11 acres of land, including St John’s Medical College playground, Banaswadi lake land, a part of Coles Park and so on.

“Wherever possible, trees will be translocated to Cubbon Park, Lalbagh or Kempegowda Layout, where we have 100 acres of space,” the Chief Minister said.

“Commuters are spending most of their time on the road. The government is being criticized for not solving the problem. When we attempt to do something good, a section of Bengalureans wants to oppose it. There was criticism even when I introduced Metro project but it is widely accepted now,” the CM said.

“All the details relating to the project will also be put up in the public domain to ensure complete transparency. The government is committed to solving the problem of traffic in Bengaluru,” he said.