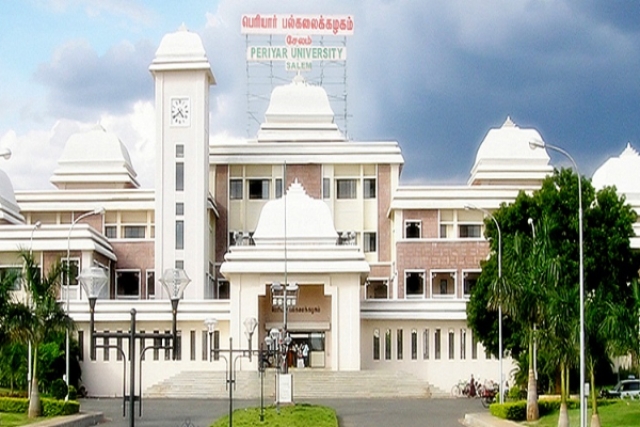 Among the universities whose names were misused was Periyar University, Salem

South-East Division Police in Bengaluru city arrested an MBA graduate and a business development officer for issuing fake educational degrees. An academy, which was set up in Bengaluru’s Koramangala, did the job of issuing fake marks cards and certificates for unemployed youth to get jobs, reported Deccan Chronicle.

One of the accused, Arjun, hails from Rangapally in Andhra Pradesh and joined a private firm in Bengaluru as the business development officer. In order to make easy bucks, he set up the Good Guide Academy near the city’s Jyothi Nivas College. The other employee hails from Bihar. They looked up for customers on job portals.

An investigation by the police revealed that they targeted the ones who finished their 12th grade exams by offering degrees without having to join colleges or write exams. According to a senior police officer, they used to charge up to Rs 50,000 for a certificate/degree.

This way, they are reported to have earned Rs 1.2 crore by issuing more than 300 degrees. Many have secured jobs too. Around 150 marks cards with names such as Periyar University, Geetham University and Chhattisgarh University have been seized by the police with the institutions’ logos on it.