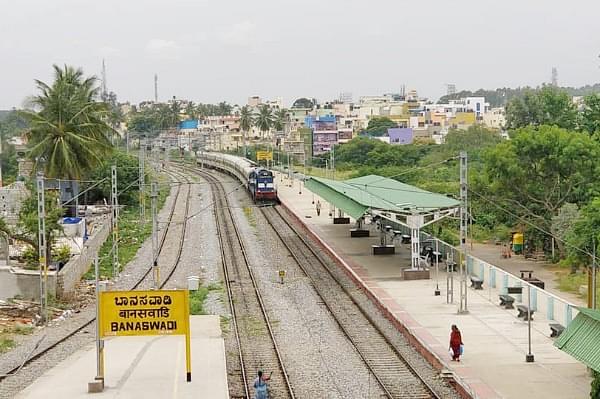 Passengers using Bengaluru’s Banaswadi Railway Station have expressed their ire at the lack of connectivity to and from the station, Times of India has reported.

As per the report, South Western Railways (SWR) is planning to increase the number of long-distant train halts at the station but is yet to figure out the first and last mile connectivity. Railways wants to increase the importance of Banaswadi Station to reduce the load on Bengaluru City railway station.

Currently, about 20 trains stop daily at the station, which includes newly introduced bi-weekly Humsafar Express to Ernakulum. The SWR in January had also shifted two Kerala-bound trains from the Bengaluru City.

The report claims that the station still doesn’t have a pre-paid auto stand or a kiosk to book app-based cab services. This is coupled with auto-drivers not allowing cabs to wait at the station premises. The regular auto-services reportedly don’t ply by the metre and charge almost double the fare.

When it comes to buses, BMTC does not operate buses in sync with the train timings. The BMTC had incidentally started to operate services from the station to Shivajinagar and Majestic but suspended them within two weeks.