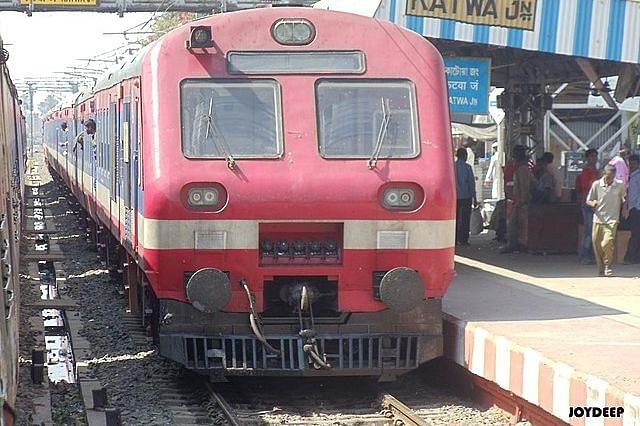 Timings and lack of awareness blamed for the poor occupancy rate.

The diesel electric multiple unit (DEMU) train running from Yeshwanthpur-Devanahalli, which can help Devanahalli and airport-bound commuters bypass the costly cabs and congested roads, is facing a low occupancy situation despite offering a cheaper commute, Deccan Herald has reported.

According to the report, dearth of passengers in the train has several reasons behind it. One of the problems is that the train starts at 10.35 am, which does not benefit any office-goer, whether their workplaces are inside the airport or outside, in Devanahalli, near Dodjala or beyond. Another problem the train reportedly faces is that very few people know about its existence.

The train’s coaches, with two power cars and six travelling cars, mostly run empty despite having only a Rs 10 ticket price. "This is a special train operated only for rake movement. That's why passengers are generally low in numbers," a south western railway (SWR) official was quoted in the report as saying.

As per the report, that the train plies only up to Devanahalli is another reason for its lower patronage. This can be solved if it is extended to Chikkaballapur. At present, there are only two pairs of trains operating on this route, one in the morning and another in the evening.

Track occupancy for the 13-km line from Yeshwanthpur to Yelahanka junction is currently only 50 per cent, which reduces further to 29 per cent from Yelahanka to Chikkaballapur, sources were cited in the report as saying. This implies that doubling the number of services will not disrupt existing train movements.

However, SWR officials say that the frequency can be increased only if signalling, stations and tracks are upgraded.