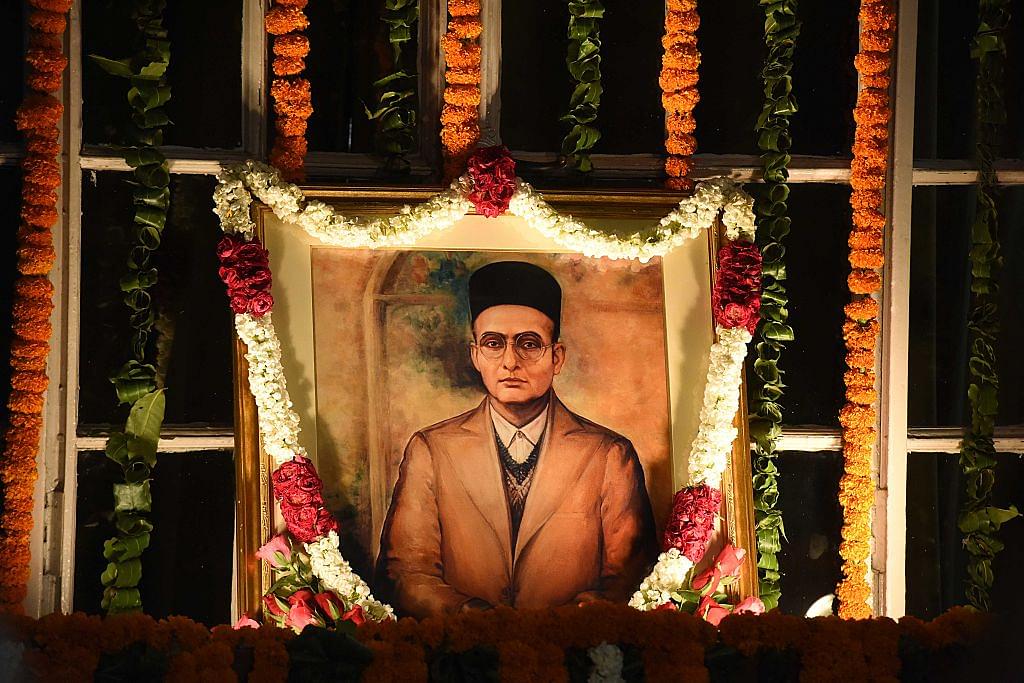 Bharatiya Janata Party (BJP) in its manifesto for the assembly elections in Maharashtra, which was released on Tuesday (15 October), promised that it would propose Veer Savarkar’s name for the country’s highest civilian honour, Bharat Ratna, NDTV reported.

The document carried a page dedicated to Bharat Ratna awards, mentioning the name of freedom fighter Vinayak Damodar Savarkar along with the names of Mahatma Jyotirao Phule and Savitribai Phule to be proposed for the prestigious award.

The state unit of the party also shared this information on Twitter.

“BJP has announced in its manifesto that the state government under chief minister Devendra Fadnavis would propose to the centre that Veer Savarkar should get Bharat Ratna,” said a senior BJP leader based in Mumbai.