Better Never Than Late? UP Man Gives Triple Talaq To Wife As She Came Home 10 Minutes ‘Beyond Deadline’ 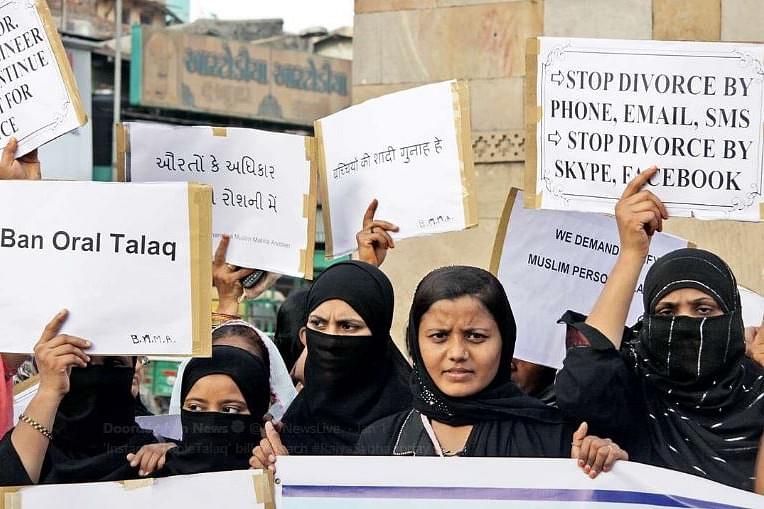 A woman in Etah in Uttar Pradesh was allegedly given triple talaq by her husband over the phone for not returning home on time, merely weeks after a Bill was passed in the Lok Sabha criminalising instant triple talaq, reports The New Indian Express.

"I went to my mother's house to see my ailing grandmother. My husband told me to return within half an hour. I was late only by 10 minutes. He then called me on my brother's mobile number and uttered "talaq" thrice. I was completely shattered by his move," said the victim.

The victim has also accused her in-laws of physically assaulting her as she had not met their demands of dowry during the time of marriage. "They beat me at times when I was at home. I also had an abortion because of them. My family is very poor, which is why they were unable to give anything to my husband's family," she added.

A thorough investigation into the matter will be conducted, and the necessary steps to resolve it will be taken, said Ajay Bhaduriya, Area Officer, Aliganj, Etah.

The Lok Sabha passed the Triple Talaq Bill on 27 December, making the practice a criminal offence with a provision of a three-year jail term for the accused.