Bharti Airtel's 5G Network To Be Launched Within Two-Quarters Of Spectrum Auctions; Pan-India Coverage In One Year 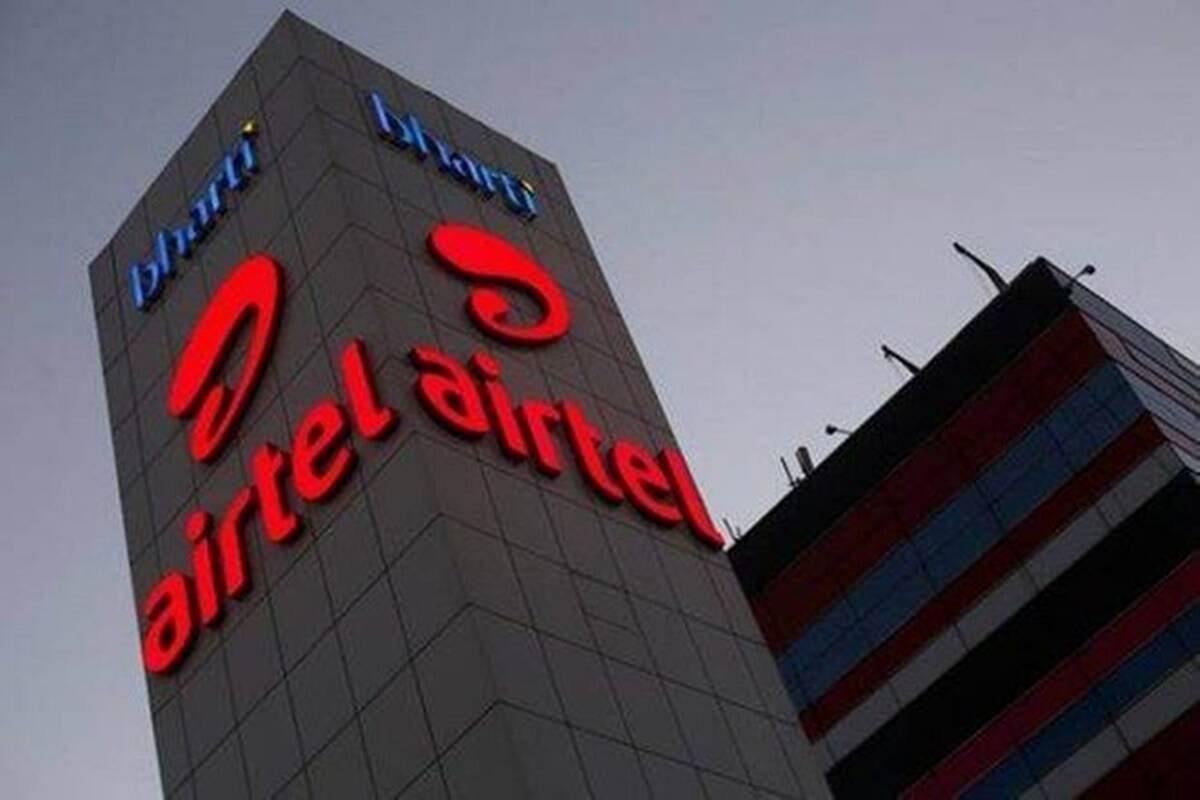 Telecom operator Bharti Airtel has said that the first 5G network will be launched within two quarters of the spectrum auctions and added that it could potentially cover a large part of the country after a year.

“Within two quarters after the auction, 5G networks can go live. After one year, we can see a large portion of the country getting covered by 5G,” Randeep Sekhon, chief technology officer (CTO) of Bharti Airtel, was quoted by the Economic Times.

Notably, the 5G auctions could take place in early 2021. Earlier on Tuesday (5 October) Airtel had conducted India’s first rural 5G trial along with Ericsson in the outskirts of Delhi.

The government is waiting for the telecom regulator’s recommendations on base prices of 5G airwaves.

Accordingly, if the regulator sends its suggestions by November, the government will be able to hold the sale in the first quarter of 2022 otherwise it could get postponed to the next financial year starting from April 2022.

The CTO maintained that though the telecom operator is committed to OpenRAN, a certain portion of its 5G network would be built by using its new technology.

Sekhon added, “It will open up the network ecosystem… This is a technology of the future and needs to mature and be made secure.”