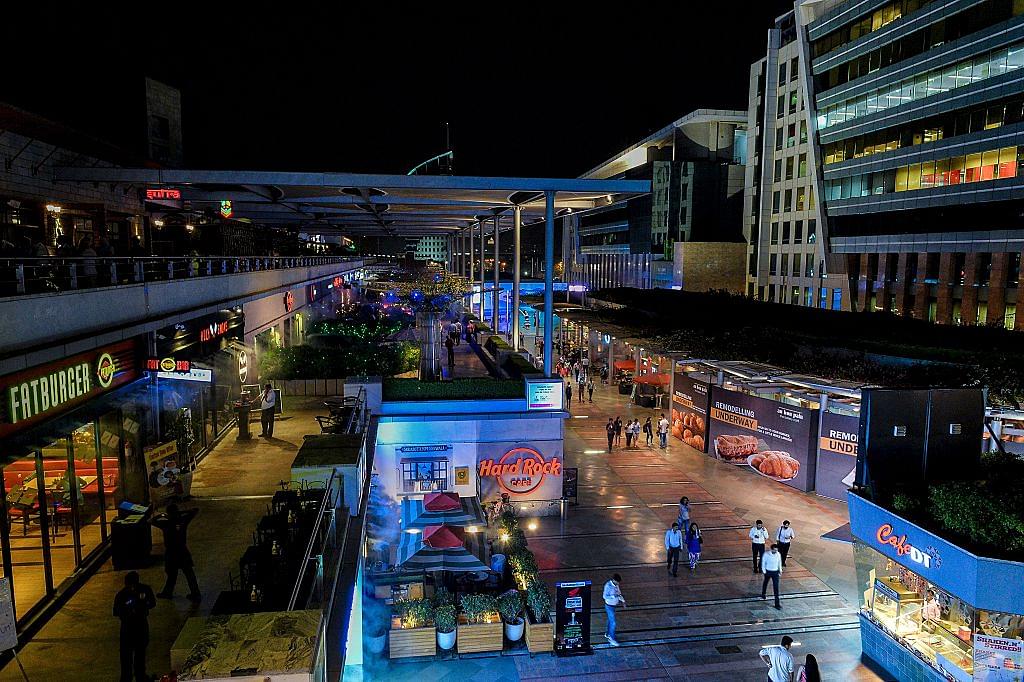 The company is said to have already achieved a throughput of 1 Gbps data speed and is presently working with companies like Oppo, OnePlus, Vivo, Realme and Apple to test its 5G trial network.

A similar 5G trial network of Bharti Airtel is also expected to go live in Mumbai in the coming days. Earlier this year, Bharti Airtel had become the first telecom company in India to test 5G over a live network using liberalized spectrum in 1800 MHz band.

The development comes shortly after the move by the Department of Telecommunications (DoT) to allocate 5G trial spectrum in the 700 Mhz, 3.5 GHz and 26 GHz bands to Airtel, Reliance Jio and Vodafone Idea (Vi) to develop India-relevant use cases on the next-gen fast wireless broadband technology.

For conducting the 5G trials, DoT has allocated spectrum to Bharti Airtel in 3500 MHz, 28 GHz and 700 MHz in Delhi/NCR, Mumbai, Kolkata and Bengaluru.