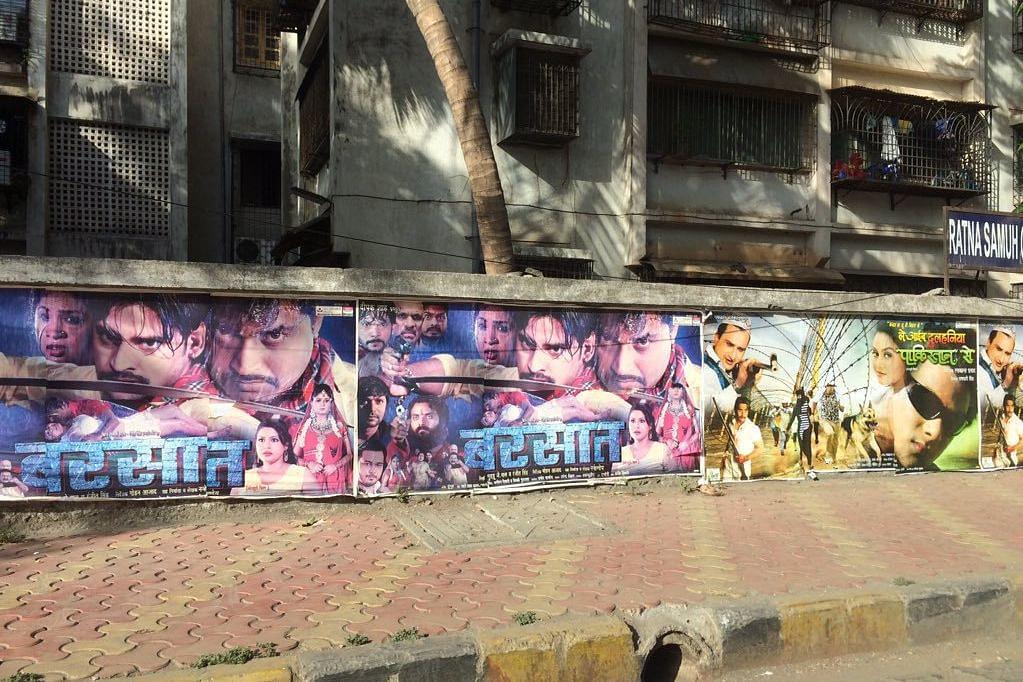 Bhojpuri movies have outdone Bollywood in being more searched for than India’s mainstream film industry on Google, as reported by Livemint.

Data from Google trends which measures search interest in different topics and terms searched on Google have revealed that over the past five years, most internet film searches have been for Hindi or Bollywood movies. However, last year, Bhojpuri films were searched more than Bollywood films.

The trends by Google have also shown that a significant amount of searches for Hindi films are for the Hindi version of South Indian movies. For example, the Hindi dubbed version of the Telugu film, Sarrainodu, gathered more than 200 million viewers on YouTube, making it amongst the most watched Indian videos uploaded on YouTube.

Apart from films, Salman Khan is the most Googled actor, beating the likes of Shahrukh Khan and Akshay Kumar for five consistent years. He is searched more than his female colleagues, Katrina Kaif and Deepika Padukone and even the Indian Prime Minister, Narendra Modi.