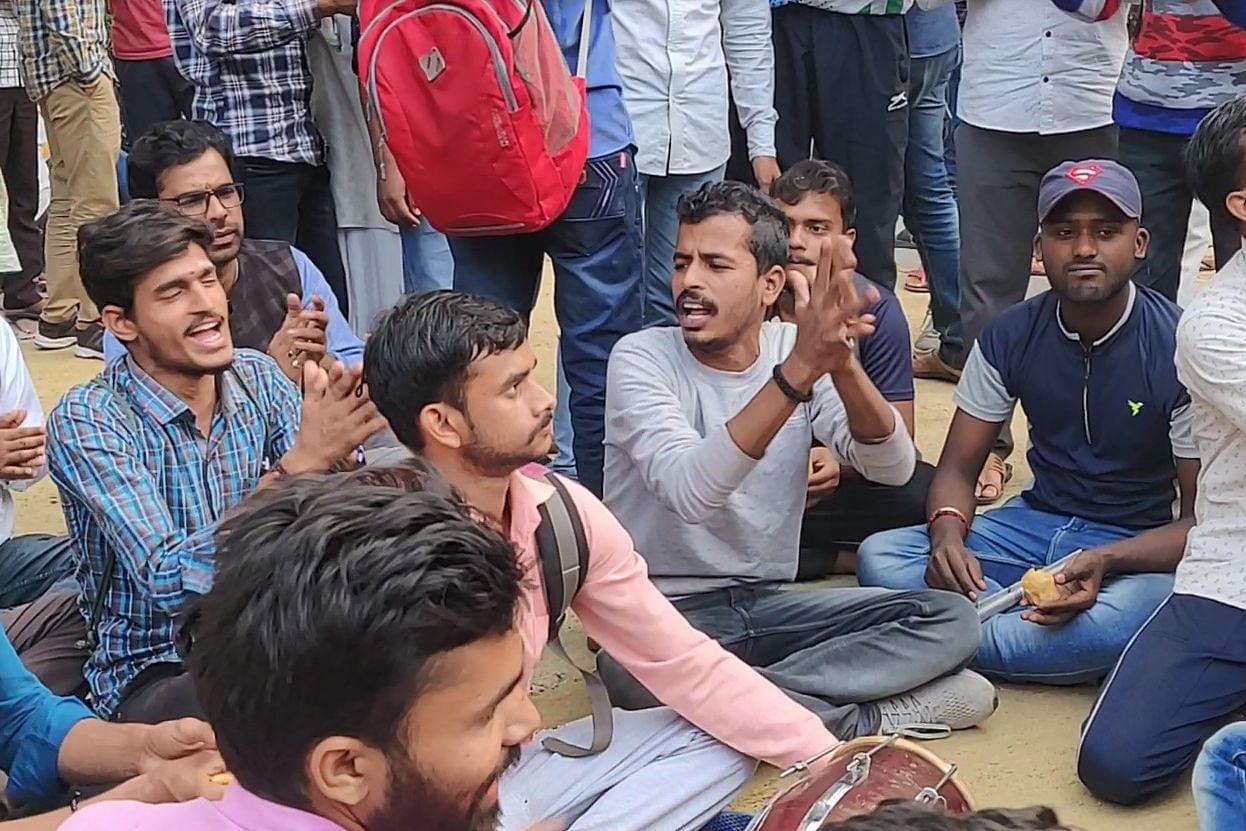 Scholar of Sanskrit language Feroz Khan whose appointment as an assistant professor in the Literature Department of the Sanskrit Vidya Dharma Vijnan (SVDV) of the Banaras Hindu University (BHU) resigned after a month-long protest, reports The Hindu.

Khan will instead teach at the Sanskrit Department of the Arts faculty, Professor Kaushalendra Pandey, the Dean of the department was quoted as saying.

“Feroze Khanji has resigned from here. And expressing wish to teach in the Sanskrit department, he has resigned and joined there,” Pandey said.

“For some reasons, he could not join there (SVDV). Incidentally, he got two more opportunities, a total of three opportunities. Among all three, he accepted the post he preferred the most. It is a good thing for him,” he added.

Many students had opposed the appointment of Feroze Khan, a Muslim by faith, for teaching at the Department of Sanskrit Vidya Dharma Vijnan. After calling off the dharna for ten days, the students resumed the protest last week.

In a Ground Report by Swarajya published last month, Swati Goel Sharma noted that the protesting students said that they were not against Firoze Khan teaching Sanskrit in BHU. Instead, they had been demanding his transfer to another faculties - either to the Arts faculty, which has a Sanskrit department or to some other faculty where Sanskrit is a medium.

Sharma also noted that contrary to many misleading reports, Khan was not recruited as a Sanskrit language teacher, but in the SVDV’s Sahitya (literature) department.

The leader of the protests Chakrapani Ojha was quoted as saying, “Will Firoze follow our traditions? We see no reason why he will. Our traditions are rooted in Sanatana Dharma. His faith will not allow him to.”

He had added that if Firoze Khan agrees to follow all the sacred traditions, students will accept him as a guru.